Projects in the genre of MMOs in recent years are very popular, which forces developers to create more and more new games. However, the market has long developed a certain gradation of MMOs-projects on those that the whole world knows and those that at the start have won a small audience and stopped their development. Game The Division belongs to the first category and is very popular among gamers, but soon things may change, because the publisher MyTona announced a game that is very similar to The Division.

The new project was symbolically named The Day Before. It tells the story of the events that took place in America after the virus raging. The epidemic has turned ordinary life into a quest for survival. Well-known cities are now ruins, and the streets roam not only marauders and snout criminals. The main character needs to be wary and incredible monsters that can bring a lot of trouble. 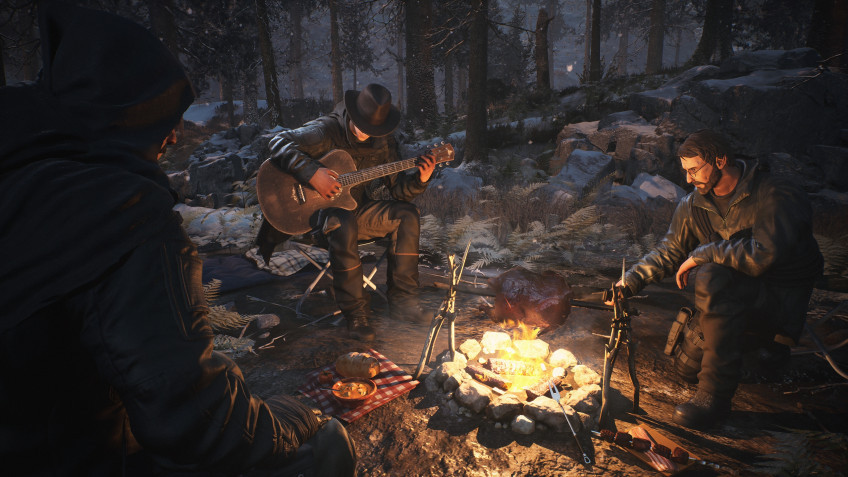 Developers promise a spacious outdoor game world, where hundreds of abandoned buildings will be located. They can be examined to find resources and even transport. Players can implement unnecessary things in a special colony created for survivors.

Features of the project

Today, the network published a trailer For The Day Before, which demonstrated the high-end graphics of the project. The open world looks very realistic, so an absolute immersion in the plot is guaranteed.

The footage of the gameplay is impressive. Indeed, looking at the video, you can extend a clear analogy with The Division, although the first project has every chance to gain even more popularity. The creators of the game noted that gamers will be able to use the character's customization function to adapt it to their preferences.

The exact release date has not been announced yet, but the developers promised that the game will appear on the open spaces of Steam service in the second quarter of this year. 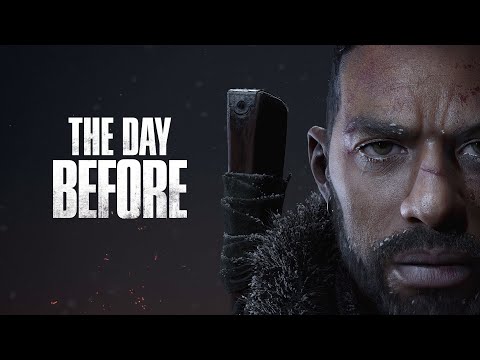