Caves and Cliff will bring new caves to the game 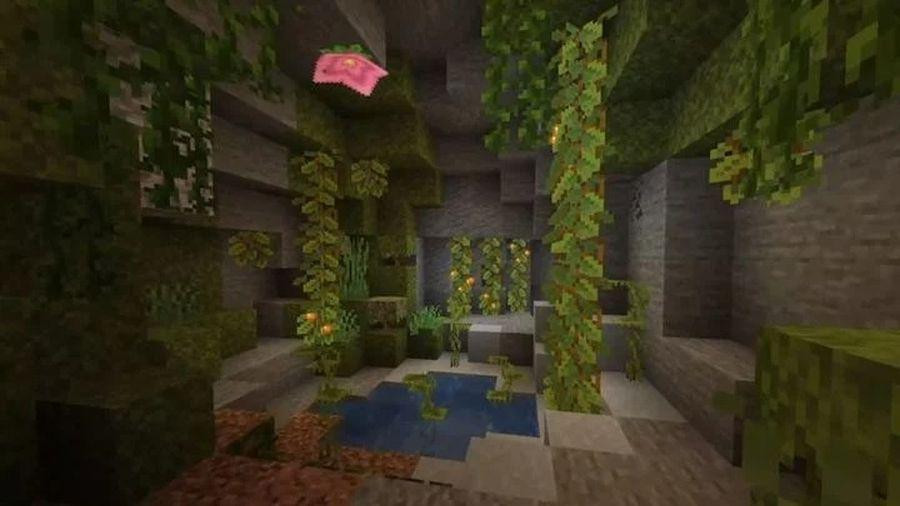 Mojang AB continues to gradually disclose what content will be added to the game along with the Caves and Cliff updates. In particular, players will soon be able to create a new type of cave. Thus, some of them will have a cellular structure with protrusions similar to the holes in Maasdam cheese. The new caves of the second type will be very long, with winding, like pasta, corridors.

Also, the developers published a picture illustrating caves with the purest reservoirs, with the water level inside completely independent of sea level in a specific location. These caves are very picturesque and original, and the depth of underground lakes can be quite large. It is noteworthy that the system of generating caves of this type is designed to replace the current one. 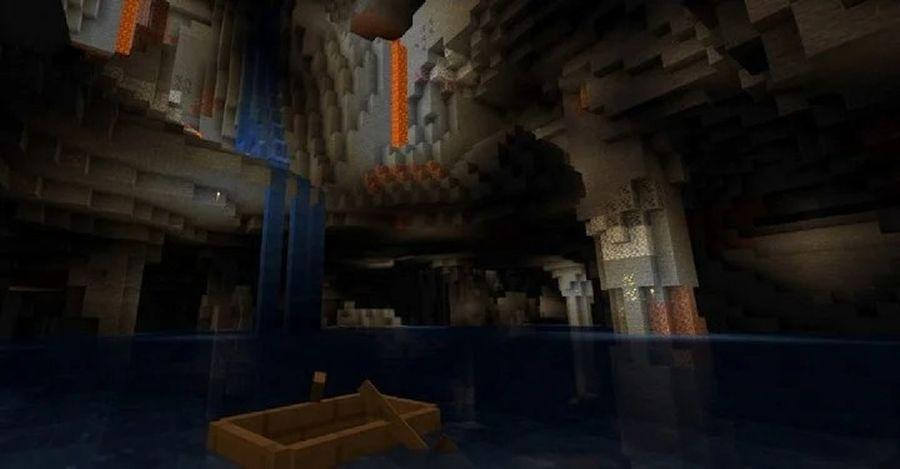 Also announced is the possibility of increasing the created worlds by sixty-four blocks both up and down. This will achieve a total range of three hundred and eighty-four elements. The textures of the plants will also be refined and the previously discovered errors will be corrected. Recall that the final version of the upcoming patch will appear this summer, but the exact date is still kept secret.