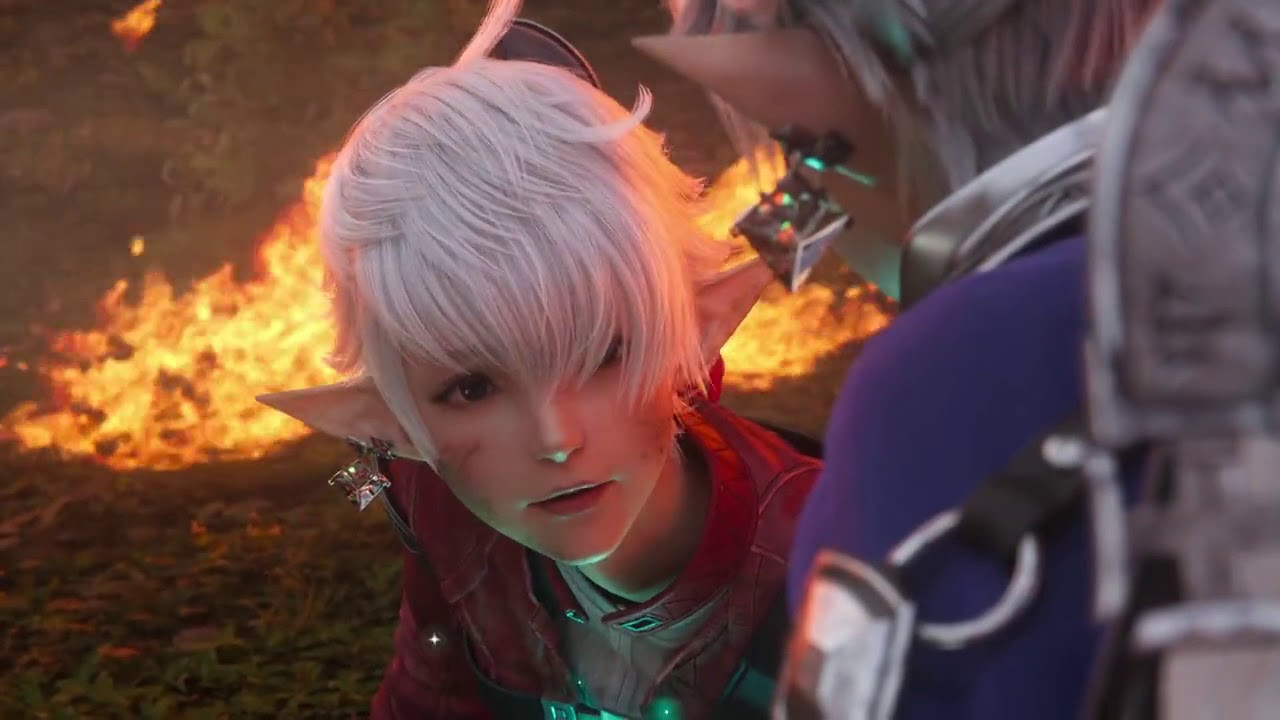 The head of the studio involved in the development of Final Fantasy XIV recently gave a major interview, in which he revealed a lot of interesting information. In particular, the expert said that given the current growth rate of the game's audience, the studio will support it for at least five years. Moreover, if MMORPG receives a significant number of new players during this time, the terms of active support for the project will be extended.

The head of the studio said that now they have a goal of thirty million active gamers. And independent experts believe that this is a very adequate aspiration, because last summer the figure has already reached the level of twenty million users. Meanwhile, the audience is constantly expanding and updated with new gamers, so the studio can achieve the task much earlier than it plans.

Moreover, recently there was a release for the game, and this event also contributed to the growth of the audience. Final Fantasy XIV is also expected to be released soon for the fifth-generation Japanese console, which will be tested before the official release.