The Lineage 2 project was first shared exactly twelve years ago. In 2014, the developers opened a server in the Classic version, and just a few years ago the company released Essence. The latest version is designed specifically for those players who are not willing to spend a lot of time. In addition, the company constantly supports the game with new content. And, according to official statistics, the twelve-year work of 4game was not in vain, and the game is still very popular.

In gratitude for the loyalty to the project, the developers decided to arrange a real game holiday, which will last until the end of the month. Thus, absolutely all users of the server will be able to receive more experience and rewards until December 15 of this year. In addition, everyone can expect to receive gifts. It is enough just to go to the server every day and take part in battles.

The developers of the studio also reported that some gamers will even be able to get a riding Silver Dragon. To get such a pet in another way will not be possible. To take advantage of this unique privilege, just go into the game two weeks in a row. If you visit the branded app "Voheim", you will be able to get a holiday set, which includes useful scrolls and potions.

The bait for the departed Lineage 2

Despite the growing popularity of the project, 4game does not stop working on expanding the audience and offers a gift set for newly returned players who have not entered the server for a long time.

And for the birthday developers have prepared dozens of different daily lotteries, interesting draws and more. This is a great opportunity for any gamer to improve the characteristics of his hero without putting a lot of effort into it. Recall, the event will be valid only until the end of 2020, so everyone who wants to get prizes should hurry. 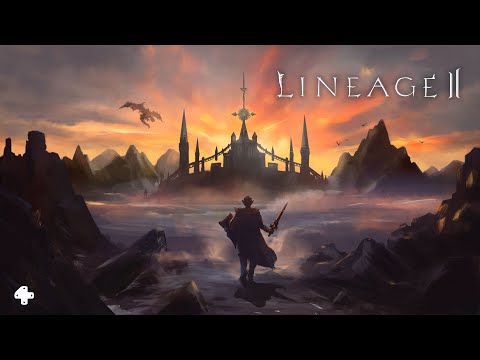 Auto translation from the Russian language