Gamers have passed a fan poll in WoW 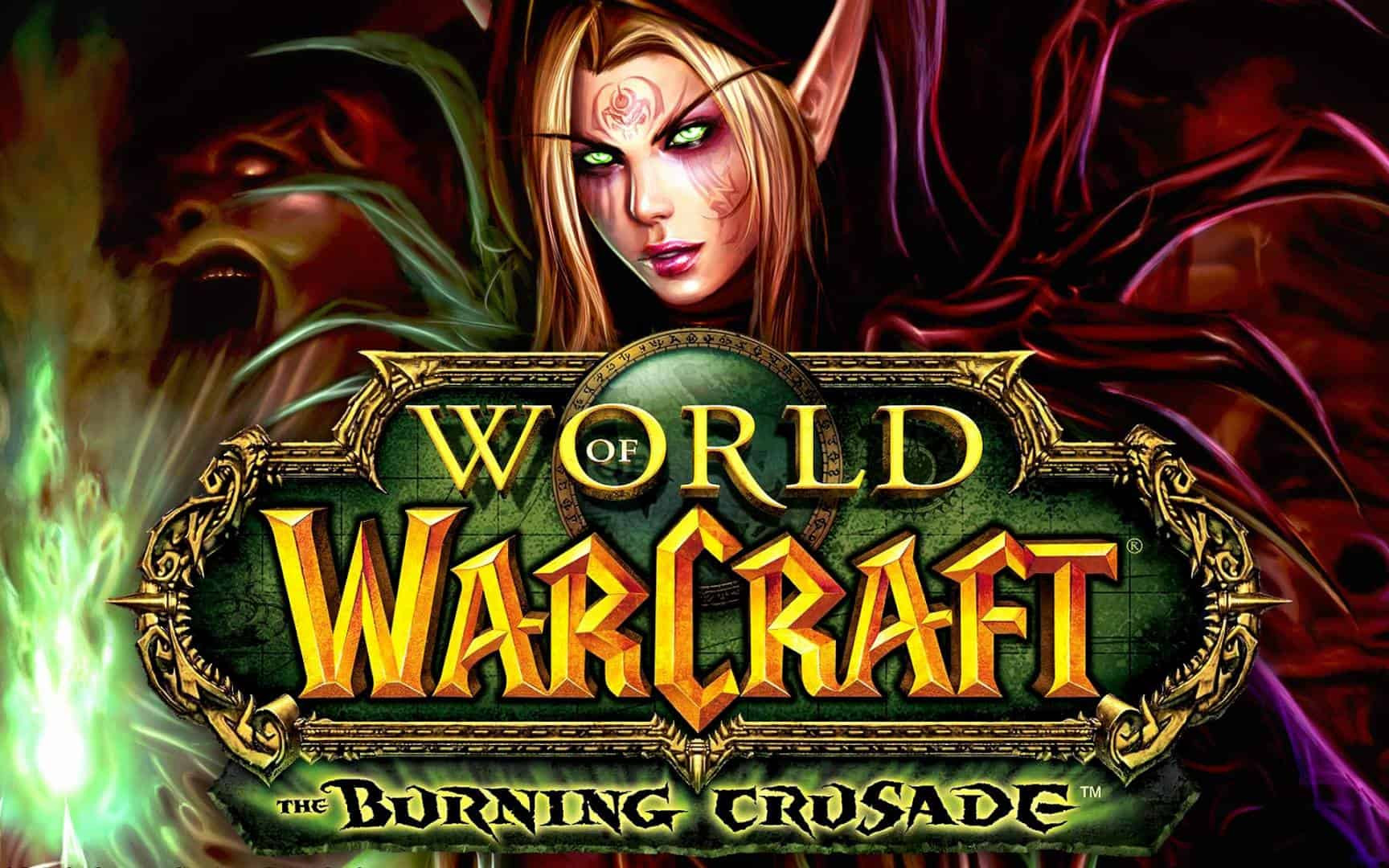 Blizzard officials haven't given a clear answer for a month about what the World of Warcraft Classic project is going to be. At the same time, there is no doubt that the firm is trying to develop a solution that would not only satisfy the vast majority of active users, but also attract new players to the servers. That's why the studio has repeatedly conducted surveys of different nature in the network, but their results are still secret.

Some enthusiasts are fed up with the unknown, and they decided to conduct their own survey. It is noteworthy that such an initiative was well received by other players, and at the moment more than fifteen thousand people took part in this testing.

For example, about 65 percent of users believe that the classic version of the project will still be translated to The Burning Crusade, and they support it. In addition, 85 percent of gamers will spend most of their time in the Burning Crusade Classic, while less than 8 percent agree to continue playing in the Classic, where all content will be dumped. All other users noted that in any case will remain in the game universe, regardless of what the final decision will be made by the studio Blizzard. 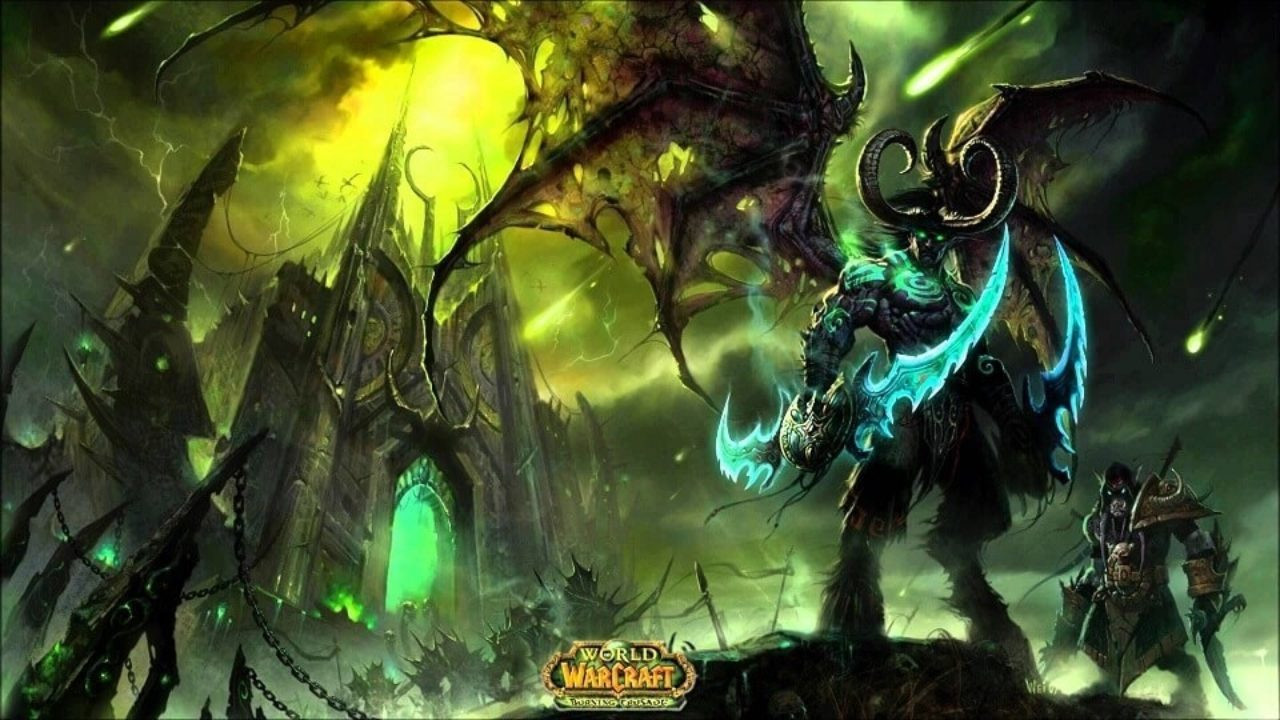 A survey was also conducted on the personal preferences of gamers. About 43 percent said they would like to continue playing for a character with his current characteristics and level, with events that were relevant before the release of The Burning Crusade. About 23 percent of gamers will not be upset by the complete zeroing of the game success, indicating that they will easily create new characters and begin their journey through the universe from scratch. About 17 percent of gamers are very skeptical about the idea of zeroing the game success, so are ready to continue to play the current hero on the classic server without an update.

Judging by the answers of gamers, the servers are really waiting for an update, but whether the studio will decide to reset all the game data of the characters - it is unclear. The release date of The Burning Crusade is still kept secret, while insiders believe that the presentation will take place in early May this year.