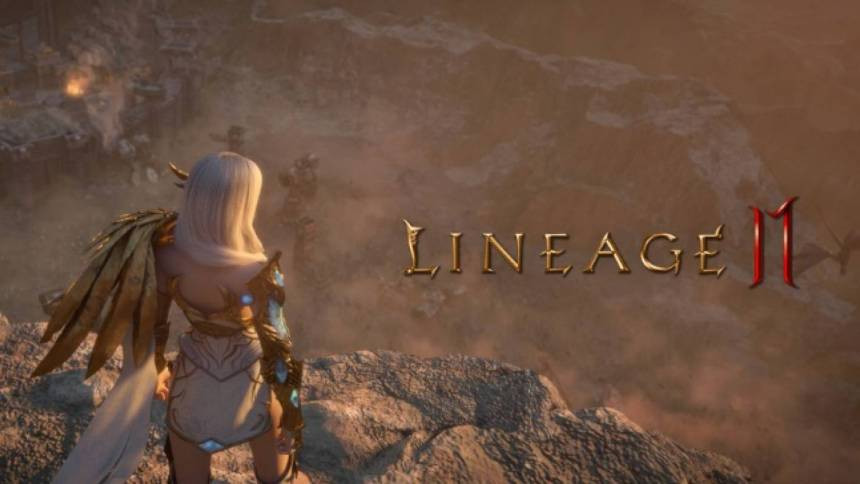 The developers of the MMORPG Lineage 2M project recently announced that they are preparing to expand the geography of access to their project. Very soon there will be a global presentation of the game, but the studio decided to start conquering the world with Japan and Taiwan. Pre-registration for participation in the project will be launched in these regions tomorrow. This event will be followed by an official release. It is noteworthy that in the country of the Rising Sun the game has already received an official teaser site, with which it will be possible to pass pre-registration.

It is worth noting that last summer NCSOFT introduced English-language localization in the Korean version of the online game. There is no precise information on whether Lineage 2M will be translated into Russian, but hinted at this has appeared repeatedly. Given that we are talking about global localization, the appearance of the Russian-speaking version is quite realistic. 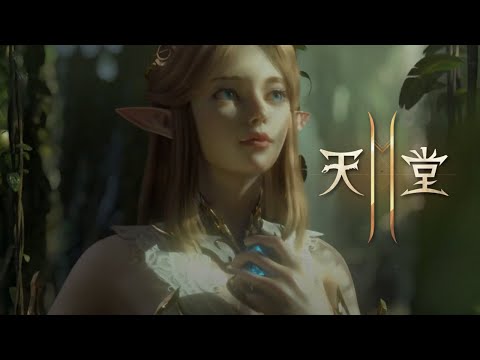