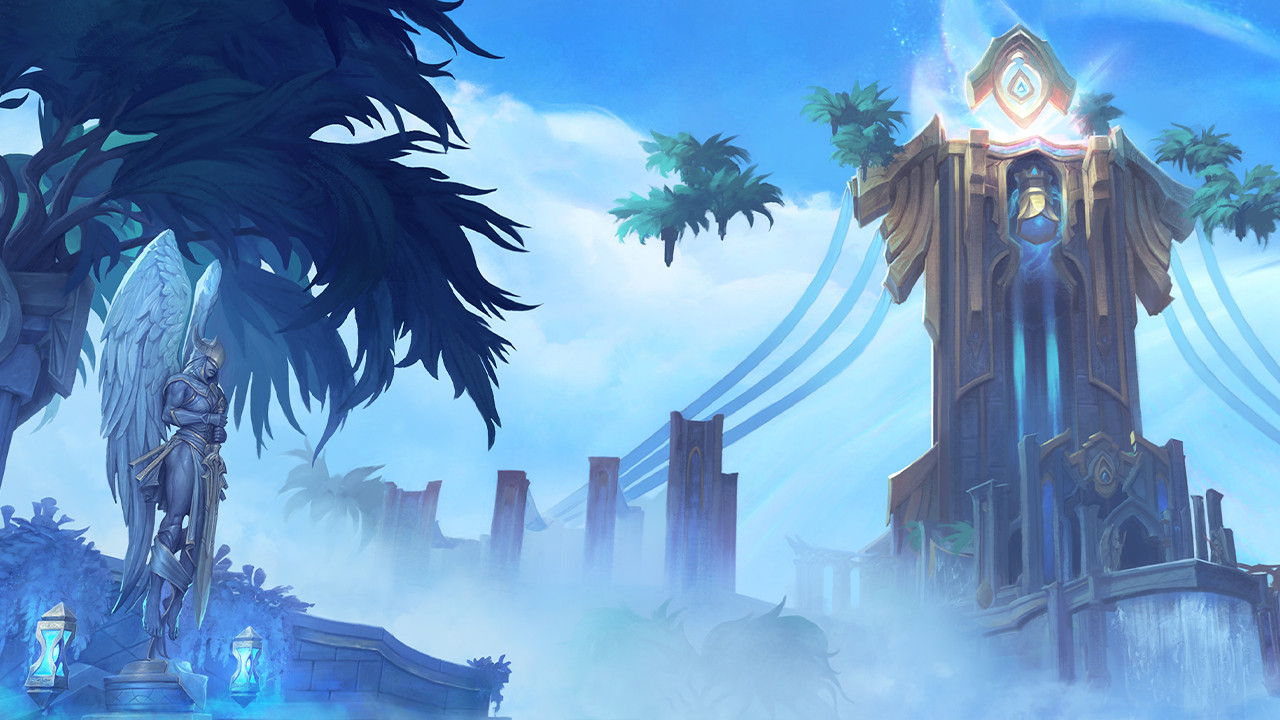 Fans of World of Warcraft still consider the possibility of using multiboxes to be one of the most controversial issues in the game. Recall that at the moment the official developers of the project prohibit the use of several windows at the same time with the help of adapted software, as it is extremely unfair. However, not everyone agrees with this position.

Moreover, many gamers frankly neglect the rules. One of these is a player named Multidayz. He recently posted several videos on his own YouTube channel that illustrate his passage of the dungeons of the recently released Dark Lands supplement. To cope with the task, the guy used five druids at once.

The gamer also said that he managed to personally pass all eight dungeons of the project in epochal mode. And for this he needed a solo team of five coats of arms. Myths were only available at 160 ilvl. At the same time, Youtuber noted that he understands that his style of play irritates most fans of World of Warcraft, but the use of multiboxes, in his opinion, still has undeniable advantages. 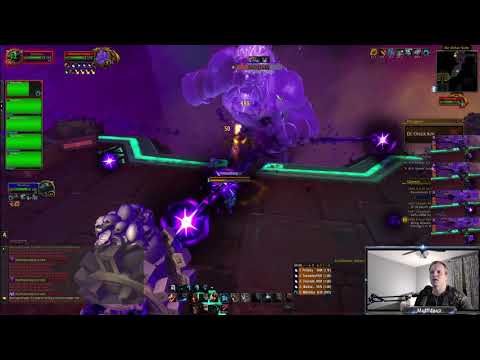