On October 14th, the update for Aion's Korean servers was released - Aion 7.7. The patch notes are as follows ... 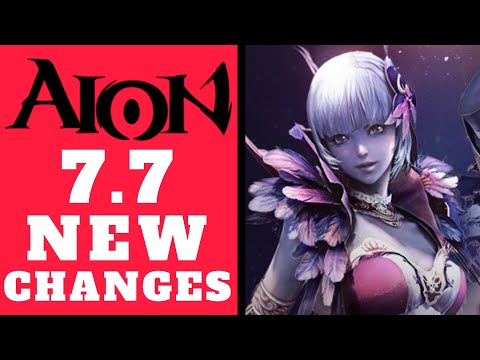 Also in the middle of the month, a Halloween Masquerade competition was announced, running from October 21 to November 11. To participate, you need to place one screenshot of your character in a fantastic image in the submission topic. The created outfit should correspond to the image, and the image should be recognizable, for example, recreate a sorcerer, pirate, secret agent, witch, prince and others. Below the screenshot, you need to write the story of the resulting hero Winners will be announced two weeks later.

In the ranking of Aion servers, the leading position is occupied by AION DESTINY 3.5. It features high-quality assembly, working skill mechanics and dungeons that are as close as possible to the official platform.