Phantasy Star Online 2 will be released.. 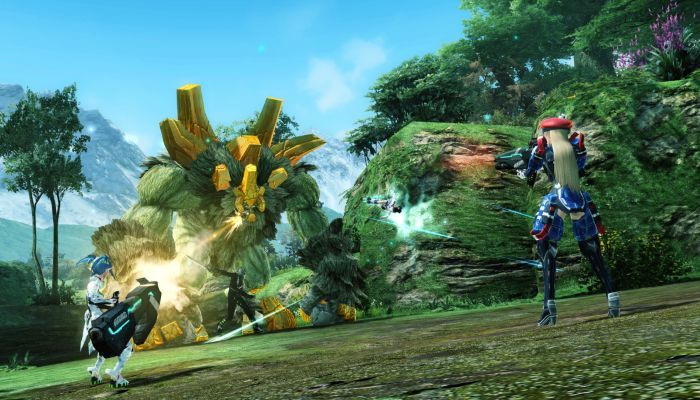 SEGA has repeatedly said that the Phantasy Star Online 2 project is of great interest to her, which is why the company is doing everything to expand the potential audience of gamers. Confirmation of this is the news that the game will soon be released on the expanses of the Epic Games Store. It will take place in 5 days.

Independent experts note that SEGA's business policy has changed dramatically in recent months. In particular, for many years Phantasy Star Online 2 was available only to residents of the Asian region. However, today's market conditions force to be more flexible and loyal, and with the help of Microsoft SEGA was still able to expand the geography of sales. Then versions for the American console as well as PCs entered the North American market.

Later, the game appeared on Steam, and now it's in line to launch in another online store, which means that all connoisseurs of the genre MMORPG can take advantage of this offer and try their hand at Phantasy Star Online 2.