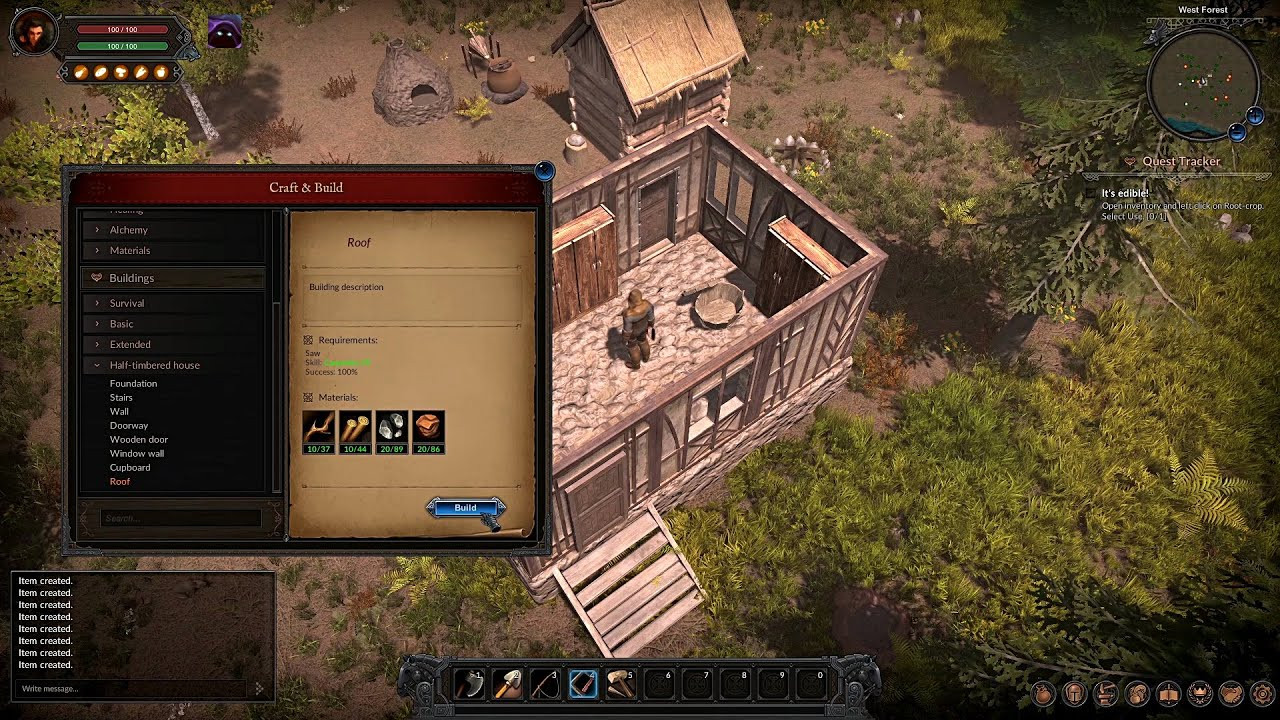 The developers of Juvty Worlds studio, as promised, released in early access a new project called MMORPG Wild Terra 2: New Lands. The new product can already be purchased within the Steam service at a price of 699 rubles. Experts noted that they have big plans to add new content to the game, and in the early version gamers will find something to please themselves.

The project, as previously stated, contains sandbox elements, so it differs greatly from direct competitors from the MMORPG segment. The next series of the game includes a lot of features, including the possibility of mining items, as well as the construction and stylization of living quarters. From now on, gamers will be able to trade not only with other players, but also with specially created NPC.

In the game there are new wild animals that can be tamed and even pump their skills. The quest system has been expanded. Gamers can visit the dungeons, where they are waiting for a lot of surprises and trials. In particular, there were several powerful bosses. The developers have modernized their farming system, including fishing, cooking and pastoralism. Unique events have been prepared for solo players.

Special attention should be paid to improving the combat system, including an expanded list of military equipment and abilities that the player can develop. Guilds have also been greatly improved. The reward system and the list of in-game gifts have been revised. 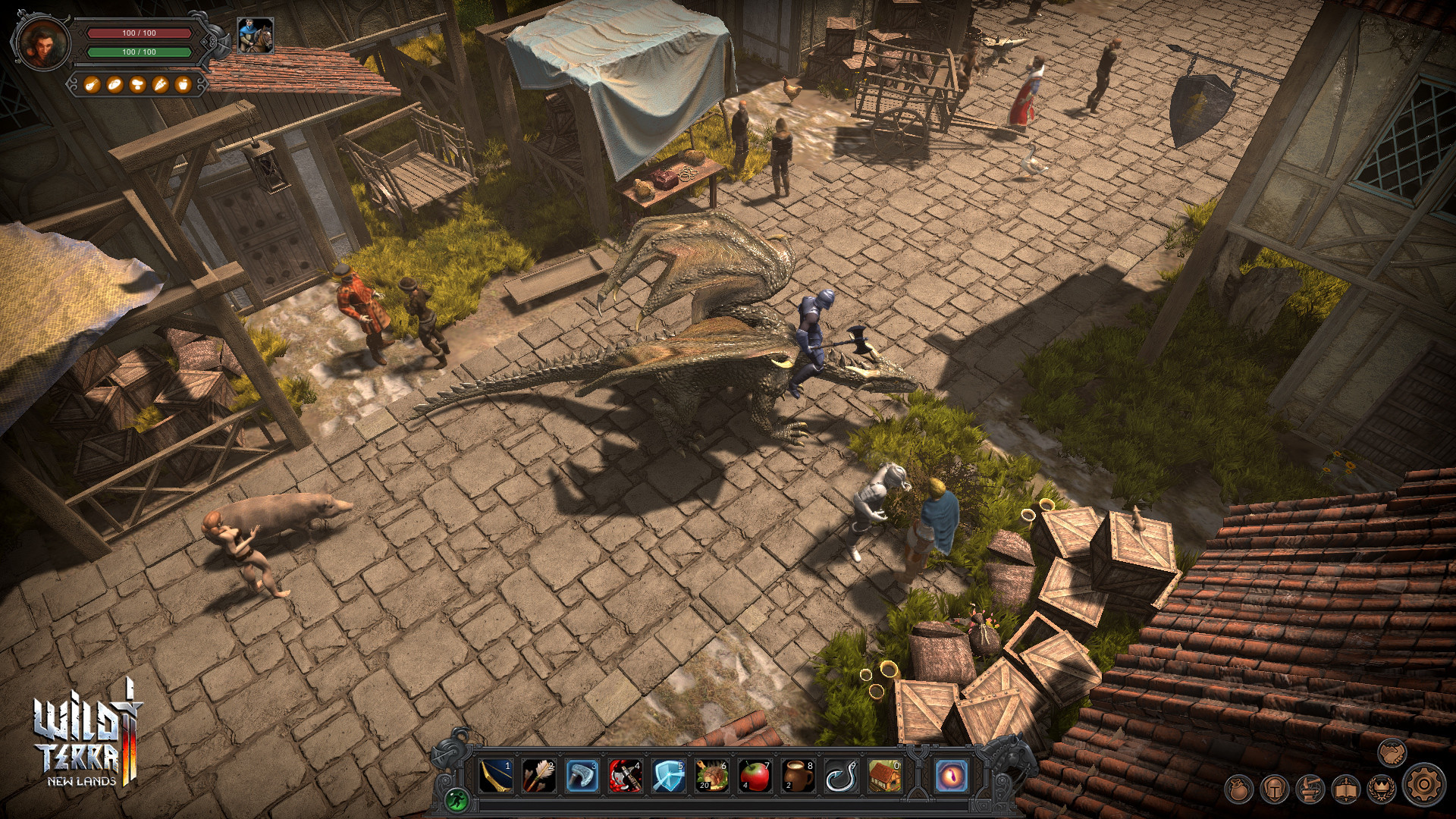 Now the studio is actively engaged in the preparation of new patches, which are designed to make the game even more interesting and exciting. Each next season will come out with major updates and advanced functionality. In addition, the new seasons will appear original PvP tournaments, as well as unique guilds and so on. The full-scale release of the project is scheduled for the end of this year, but the exact dates of the studio still refuses to name.

At the moment, the first reviews about the project have appeared on Steam. They are very ambiguous and only 59 per cent are positive. But perhaps with the addition of new content and the release of the global version, the situation will change.

Wild Terra 2: New Lands is a sequel to the Wild Terra series. The game on the spacious mainland received improved gameplay, as well as upgraded graphics, corresponding to current trends. In particular, the game has an automatic change of seasons and day and night, as well as expanded functions necessary for the construction of facilities and exploration of territories. Gorgeous PvE content has been added.