Presented a major update for Shadowlands 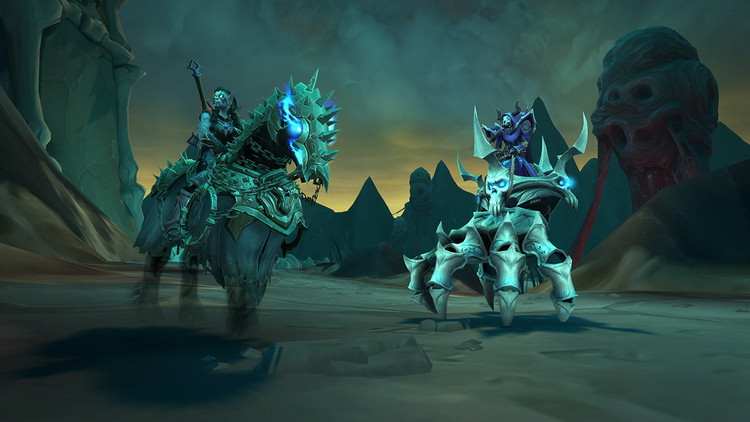 Blizzard representatives continue to fulfill their promise and actively support one of the most popular games of our time World of Warcraft. Experts say that the constant replenishment of the project with new content is very popular with gamers and, undoubtedly, gradually expands the audience.

This time the addition is focused on a new part called Shadowlands. The content was called "Chains of Domination." In fact, he continues the storyline. Events begin with the news that Ser Denatrius is dead. However, against this background, it becomes clear that the power of the Womb still continues to grow, which means that the fighters need to face again in a deadly battle with evil.

What will the add-on offer?

Gamers have to scout the dark kingdom of the Prisoner, plunging deeper and facing new dangerous enemies. Traps will lie in wait on each way and will need to show maximum skill in order to cope with each test. To save the Dark Lands, players will have to face the Prisoner himself, but not without support. 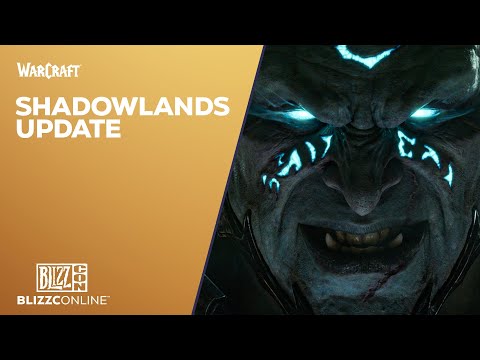 As part of the new addition, gamers will be able to use new flying vehicles, as well as visit a location called Cortia. There they will have to reveal a lot of secrets and establish the details of mysterious events. In addition, in the location there will be creatures with which gamers have not met before.

In the depths of the new locations will be available raid, which implies a simultaneous battle of ten people. In the new dungeon will appear 8 bosses, each of which will be stronger and more sophisticated than the previous one. For the successful defeat of the enemy gamers will receive valuable gifts, including weapons, pets and even vehicles, such as severed hands or ghostly racehorses.