Revealed a new useful bug in World of Warcraft 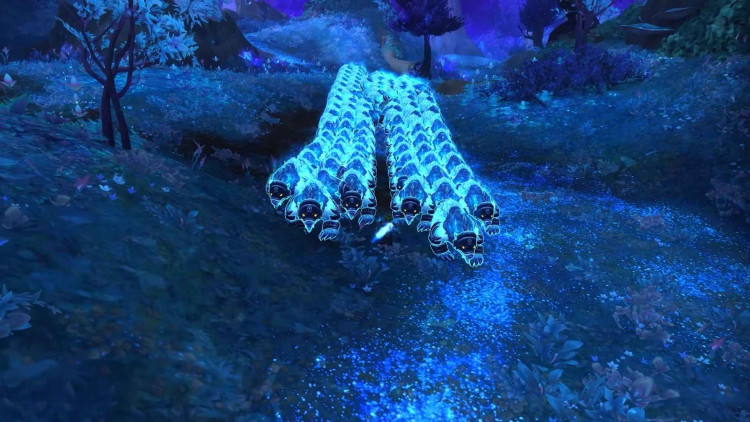 In the new addition Shadowlands was found a curious error, allowing to add variety to the gameplay. Thus, one of the enthusiasts found that with the help of one bug in World of Warcraft manages to call an army of glowing bears. Moreover, the error allows you to quickly collect gold - in just an hour, according to the blogger, it will be possible to increase your capital by fifty and even a hundred thousand coins.

How to use the find?

In order to take advantage of this interesting feature of the game, the gamer must pump his character until the moment when he opens a task called "Anger Aliot." Recall that you can get it in Ardenveld. Next, the player will need to go to the NPC by the name of Aliot. It is with this character begins the test. Aliot will help turn your own avatar into a shining bear.

In the updated form, the gamer needs to go to the Garden of the Night and clean it up, while using the transformation immediately do not need. To make the bug work, the player should get to the very edge of the location, then take the form of a glowing beast, and only then leave the limits of the specified location, where the quest took place. In this case, an unknown game error will return the user's original appearance, while he will get a powerful pet - a shining bear.

The most important thing is that for some strange reason the animal does not disappear with time. Moreover, the blogger claims that every time repeating this manipulation, it is possible to acquire more and more new pets, thus getting an army of dedicated and glowing predators. Accordingly, the gamer each new time will pass the quest with a large number of allies, which will allow him to cope with stripping faster, which means that the game gold will also be mined much easier. 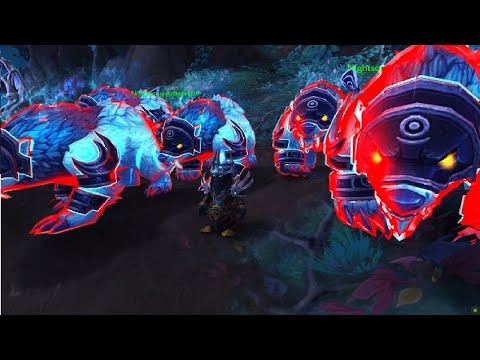 One of the gamers, according to the blogger, accumulated a hundred and a half burning bears in order to overcome one of the world's most dangerous bosses in a matter of seconds, so take advantage of this game bug can be as you please. Developers have not yet reacted to the news of the opening error, which, in fact, allows players not to fully fair play with opponents. As practice shows, most likely the studio will soon correct this error to support the policy of fair play in the universe of World of Warcraft.