Open news about Pantheon: Rise of the Fallen 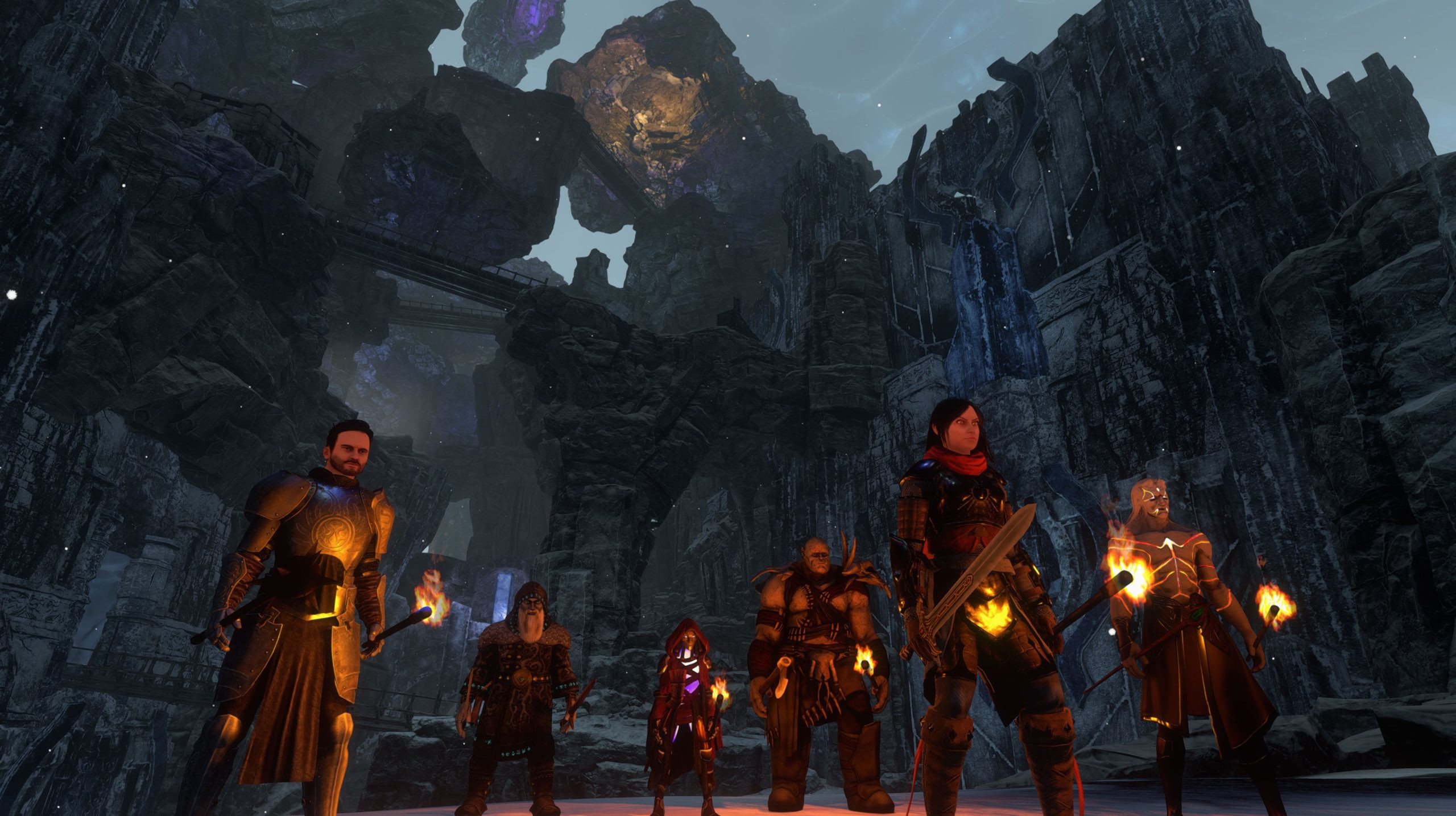 It seems that those who are waiting for the imminent appearance of Pantheon: Rise of the Fallen in the public domain expects another disappointment. Despite the fact that the game has been developing for six years, the creators still continue to publish gameplay videos, not giving a single hint that the presentation of the finished version will take place soon. However, many gamers do not upset this fact and they are ready to wait, and one of the most desperate fans of the genre MMORPG and did invest in Pantheon: Rise of the Fallen million dollars.

It is likely that some of this generous investment has been used to enter into a contract with leading streamers who are actively pedding the project. Recently, the studio hired five enthusiasts with a large audience, allowing them to go through the dungeon and show the audience the gameplay. 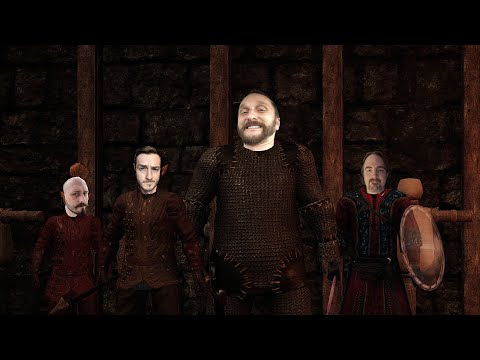 Naturally, the streamers were not ready for the difficulties, so it took more than an hour and a half to complete the passage, but that's what the developers were counting on. After all, fans of the project were able to personally see how the characters will be able to cooperate with each other to act in the location on the same tactics.