A few months ago, the date of the official presentation of the new site for the Korean project Blade and Soul 2 was declassified. Now the possibility of pre-registration in MMORPG is open. At the same time, the developers released a small presentation video, which allowed to evaluate all the features of the new game project.

The developers of Blade and Soul 2 said that they had a goal not just to improve the current version of the game, but to create a full-fledged new IP with unique characteristics, strictly following the classic characteristics of the genre MMORPG. The creators did not specify what technologies were used to implement high-quality graphics, but the video shows that advanced tools were integrated, as the visual looks quite realistic, bright and beautiful. 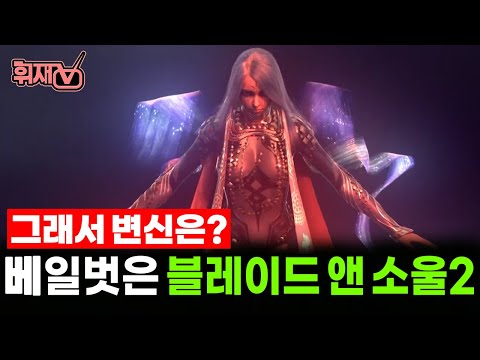 The game world will be divided into two large continents, which, in turn, are divided into several dozen regions. Players will be able to travel around locations, studying them, extracting resources, discovering new missions and making new acquaintances.

Three main races were named during the presentation. At the same time, the experimental classes will be tied to weapons, so they can be changed simply by changing the combat tool. Also, gamers will be able to take on the role of hiller, choosing as a weapon bell. 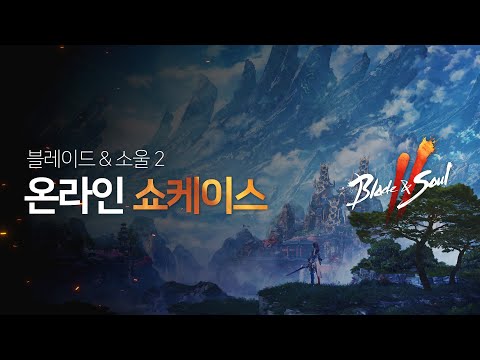 The Blade and Soul 2 combat system has been greatly improved by adapting to the requirements of gamers. In particular, they will be able to quickly switch between attack and defense, creating new combat combinations that form a unique style of battle of each individual character. This greatly expands the opportunities for each player. 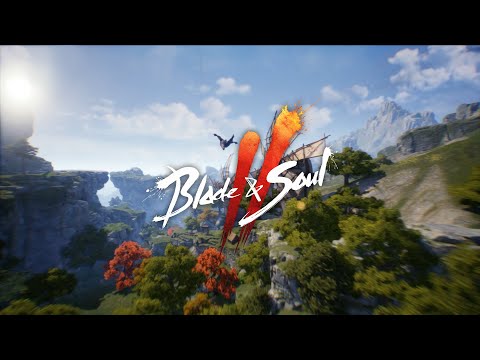 Also announced a large-scale expansion of game content. From now on, in Blade and Soul 2, everyone will be able to find what is closest to him in spirit, choosing a task on the level of complexity and direction. Several new bosses have been trained. But Danji will still remain in a separate location. 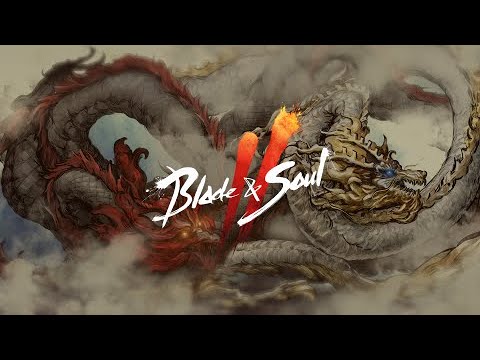 The official release date of the full version of the game has not yet been announced, but insiders believe that the project will be available in the middle or late spring of this year. It is already known that the project will be released not only in the PC series, but also on modern consoles, as well as in the cloud service and in the mobile version.