Star Wars: The Old Republic is the best MMORPG

The Star Wars: The Old Republic project has been in a deplorable state for a long time. Due to significant flaws, the game was left massively by gamers. Many were not satisfied with the fact that the studio refuses to replenish game content, and minor updates are released only on the occasion of the holidays, and given the high competition in the MMORPG games market, this behavior of developers is simply unacceptable. The audience's interest was almost completely lost amid rumors about the closure of the project.

However, in the middle of last year the situation changed dramatically. The game finally appeared on the steam service, and there it gained huge popularity. In fact, the entrance to the new trading floor breathed life into the almost dead project. 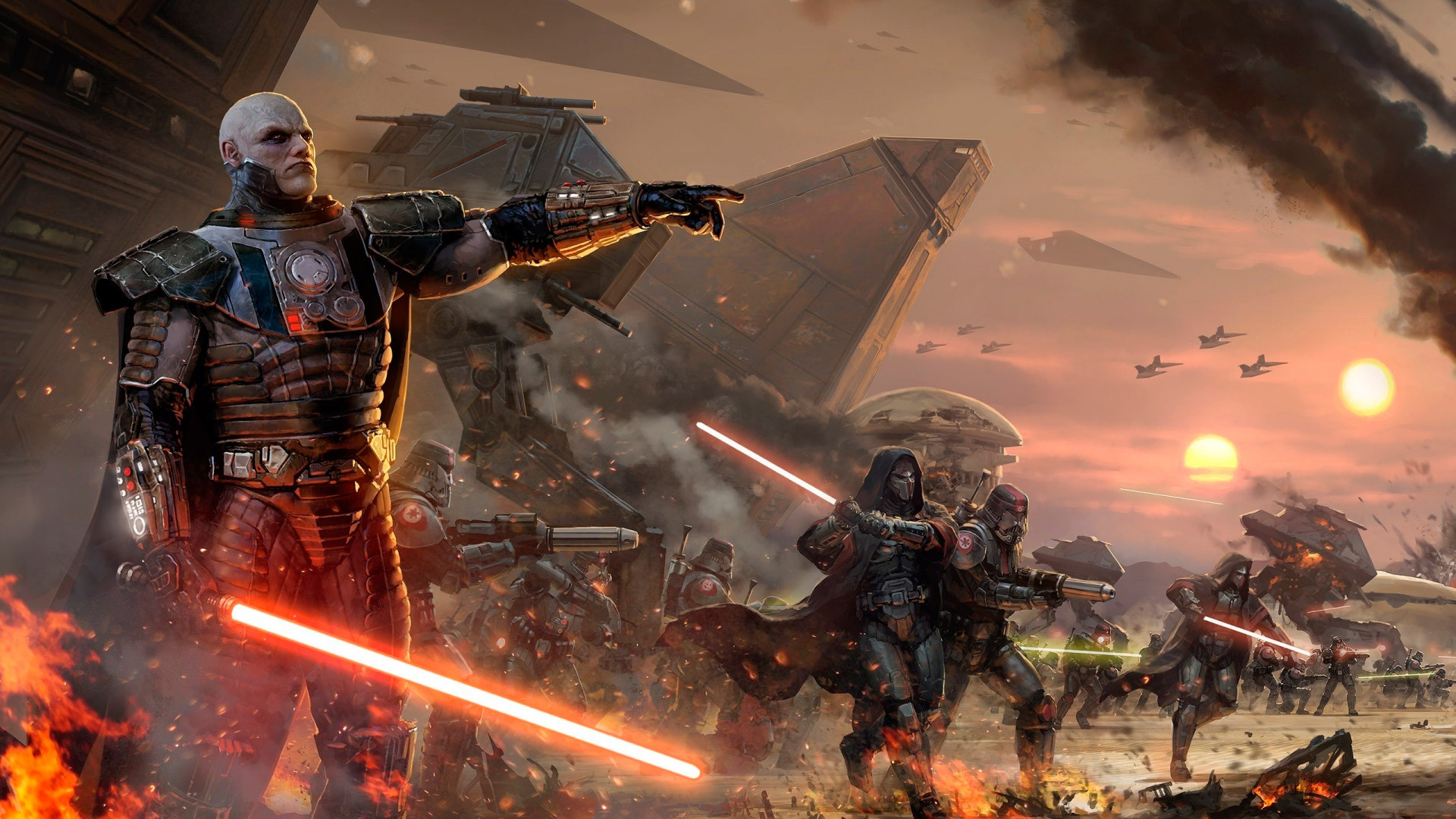 Moreover, the high-quality support of the game has made Star Wars: The Old Republic one of the best projects in its genre. Experts came to this conclusion on the basis of user feedback, because 91 percent of them are positive. RuneScape is 2 percent behind, followed by Final Fantasy XIV.