Fresh details about The Day Before project 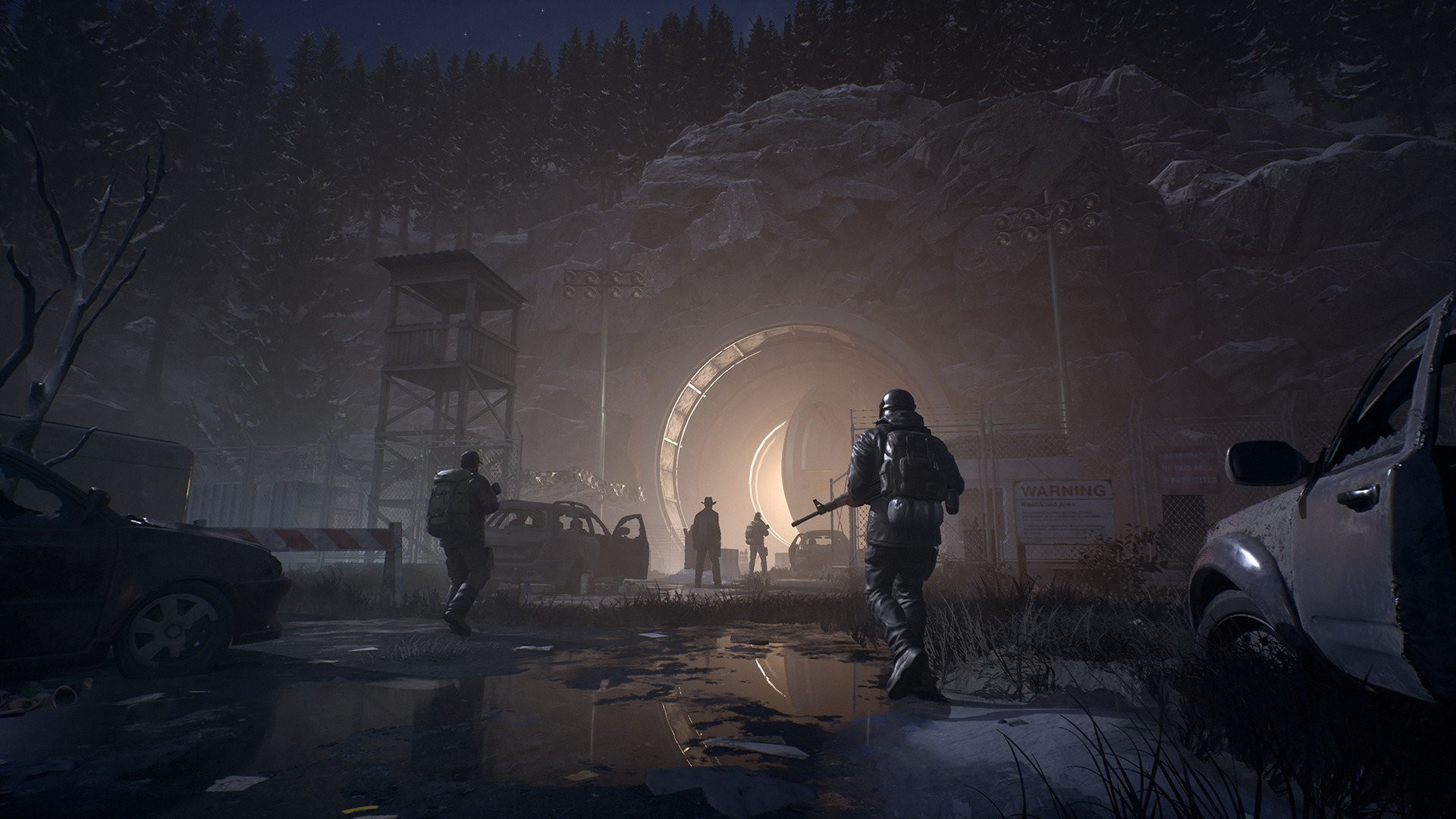 For several months now, rumors have been circulating on the network about a new project, not yet announced, called The Day Before. Now gamers have the opportunity to evaluate the real characteristics of the game due to the release of a dynamic and very informative video.

Thus, the project was created in the best traditions of MMO-RPG. The developers are Russians. It is already known that the game will be released in the PC version. Plans for the release of The Day Before for game consoles have not yet been announced.

The plot of the project will transfer the players to a parallel reality. On the planet almost the entire population is infected with a terrible virus. Few managed to escape and they will have to fight not only with dangerous monsters, but also with each other, because there are not so many resources on the ruined planet. The big open world will allow you to build any strategy that will be beneficial to gamers.

It is expected that the release of the project will take place in the second quarter of this year, but the exact date of the Russian firm is not yet specified. 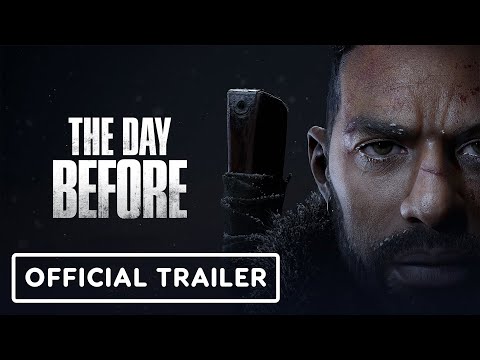