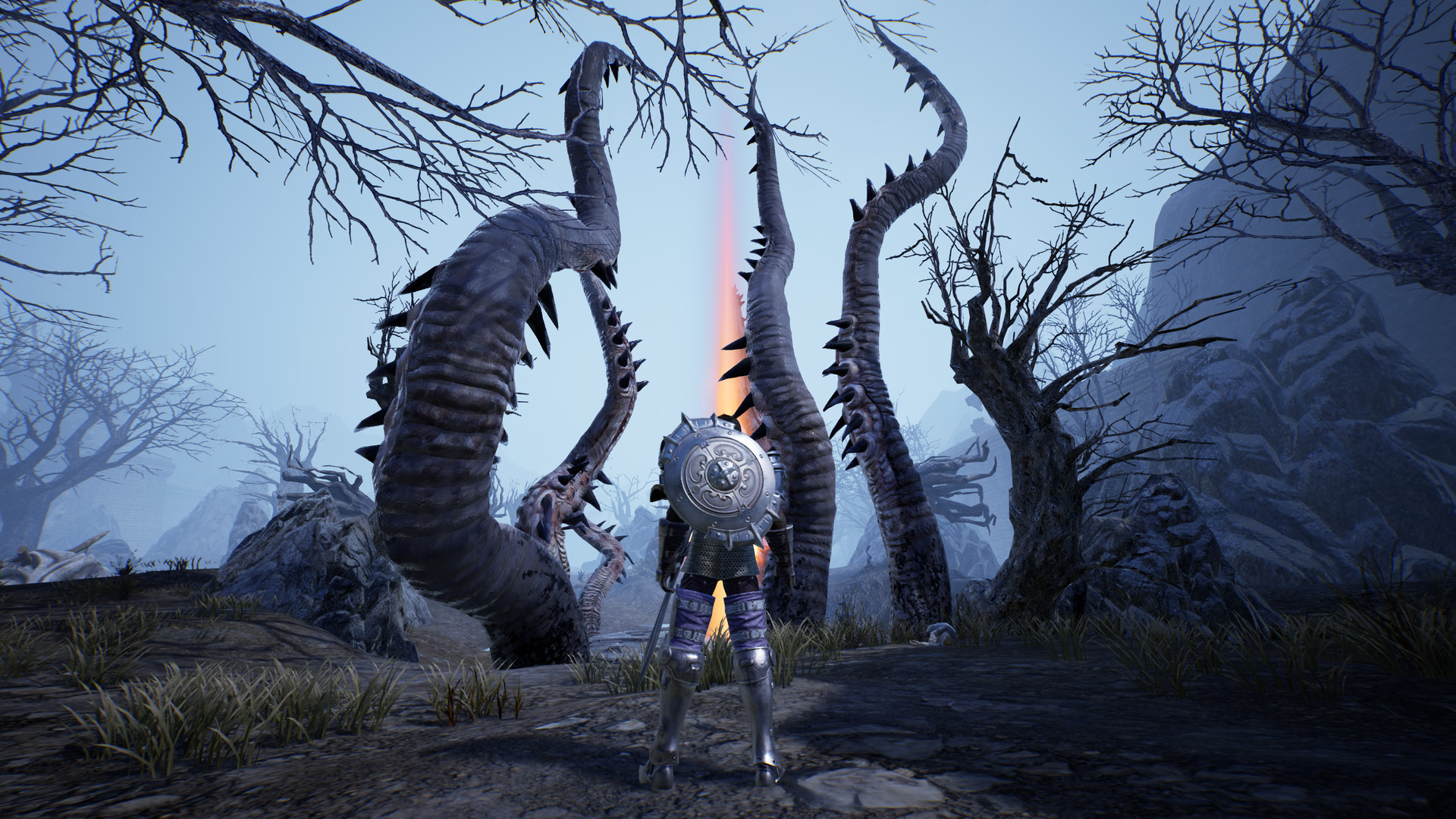 The famous studio Round last year promised that with the advent of 2021 will be launched the final beta testing of their new project. It was to be held in a closed format and put an end to the long epic of development. However, today it became known that the company's plans were again adjusted and now the testing has been postponed to May this year.

The developers noted that this state of affairs is associated with a large workload on the team, as well as the desire to improve MMORPG Bless Unleashed. Experts will spend more time to give gamers the best gaming experience. Also, experts noted that they do not want to fail the release because of minor flaws.

The studio representatives do not give the exact date of the beta test yet. It is likely that it will be disclosed only in the middle of spring. Gamers can only hope that the studio will be able to implement the plan and the next delay of release will no longer be.