The Exiled will lose support 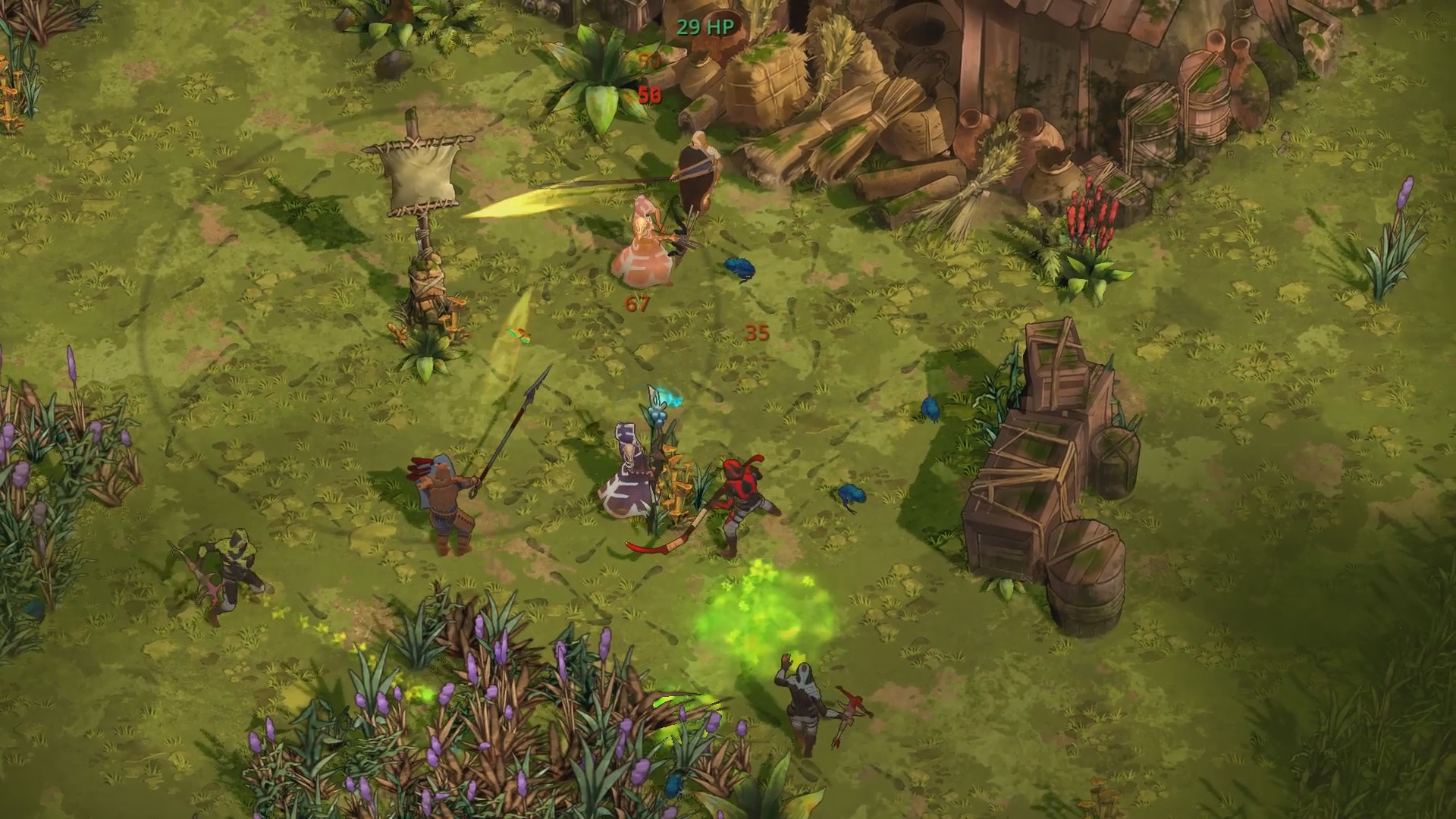 A few years ago, the developers of the project MMORPG The Exiled actively advertised their "child", conducting bright marketing campaigns and actively attracting audiences. However, as it turned out, the right serve of the game is not the most important thing.

MMORPG fell short of the studio's expectations, and she soon decided to move the project to "free-to-play". However, this did not help to breathe new life into the game and today the developers of the studio officially confirmed that they will no longer support the project. Servers will remain active for some time, but no updates, including content timed to the holidays, should not be expected. The team's technical support will be focused solely on solving problems with the connection of users, but no more. 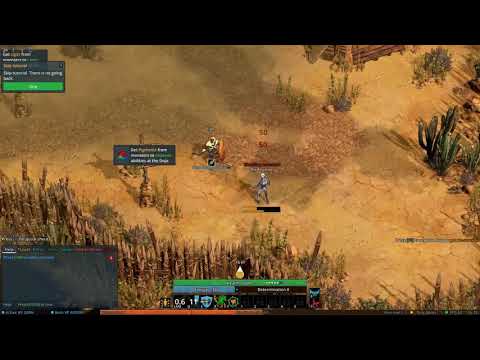 Recall that The Exiled is a game with a spacious game world. The main task of each player is to save lives. Developed system of pumping character gives gamers absolute freedom of action. In the event of death, the hero was deprived of all his characteristics and objects. Experts still find it difficult to answer why the game did not become popular, because it is performed at a high enough level compared to similar projects.