Black Desert Online will have a new class

The game was first shared by Black Desert Online about five years ago. Since then, developers have introduced a lot of new content, gradually increasing the constant active audience of gamers. This time, the developers decided to please their fans with the introduction of a new game class, and this innovation will take place in celebration of the five-year anniversary of the release.

It is reported that the new class will be called "The Wise Man." The start is scheduled for March 24. Developers are not in a hurry to share details about what exactly will bring the new game class to the game and what benefits its participants will get, indicating that the data will be disclosed closer to the release date. In the meantime, a short video has been published online. 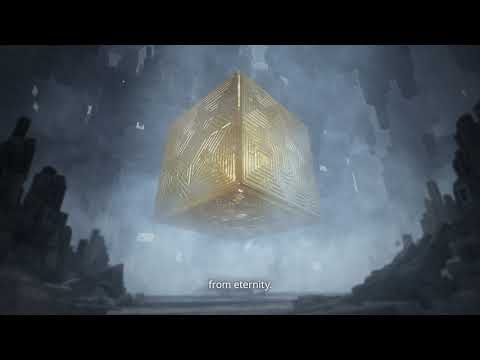 From all that has been reliably learned, it is possible to distinguish that the class of wise men will be focused exclusively on men. Most likely, the new class will appear along with the new underground location, which flashed in the teaser video.