In Elyon there were executioners 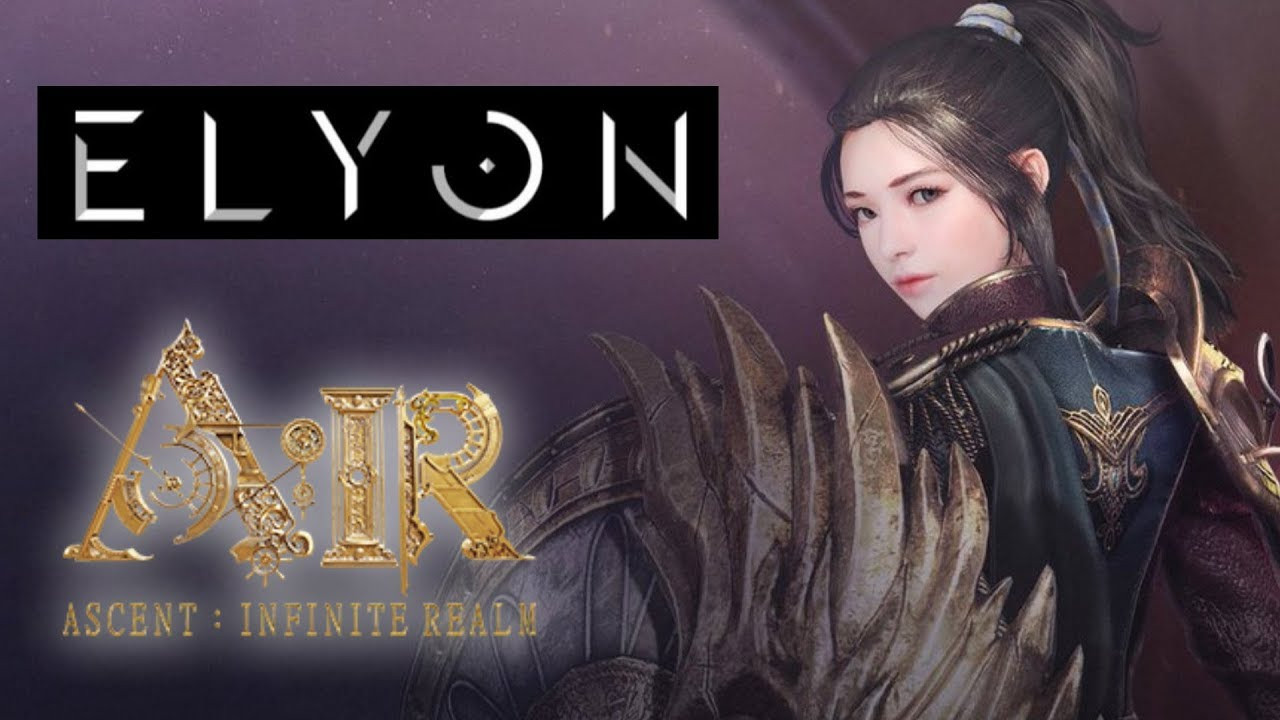 The developers of the popular MMO project have officially presented a new game class, which is designed to make the virtual universe more interesting. We are talking about the so-called "Executioners" who will be available to the public on Wednesday. It is noteworthy that the new class was already the sixth in the project.

The special feature of "The Executioners" will be a special fighting style, which is the main advantage of choosing a character of this kind. Executioners have a two-handed sword of gigantic size, and with just one movement the weapon is able to kill the enemy.

It is noteworthy that the Executioners are not only able to inflict damage on single targets, but also to work on the perimeters with the help of AOEs. Also, gamers can use a mode called Berserk, which will make his character even more deadly and dangerous. To get to know the audience with the new class, the developers have released an official trailer, illustrating all the strengths of the Executioners. 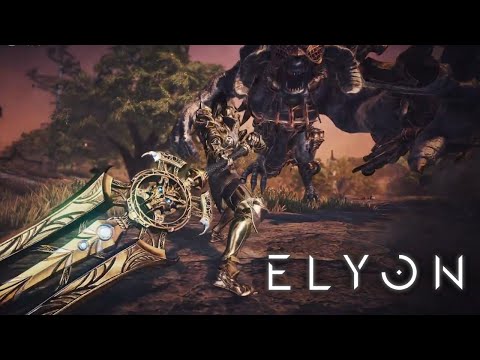