For Honor is available "Battle of the Eclipse"

Officials of the Project For Honor told about the launch of a new game mode. It is called the Battle of the Eclipse. The event started just yesterday and is ready to surprise gamers with dozens of new features. It is noteworthy that the event is temporary and will stop exactly after 20 days.

As part of the "Battle of the Eclipse" gamers will fight for the opportunity to capture the enemy forge and defeat the enemy leader. There are two teams fighting in the arena, each with four players. To cope with a powerful boss, players will have to get a scythe. Otherwise, it will be impossible to achieve the goal of the event.

Recall that For Honor is one of the most popular multiplayer projects that illustrates the events of the Middle Ages. The action started three years ago. Literate pastiche and active support for game content are gradually expanding the audience of For Honor fans. 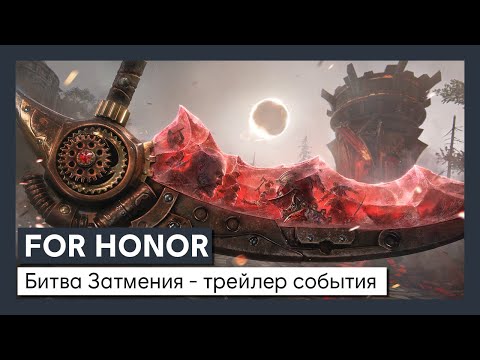