Changes are coming in Mortal Online 2 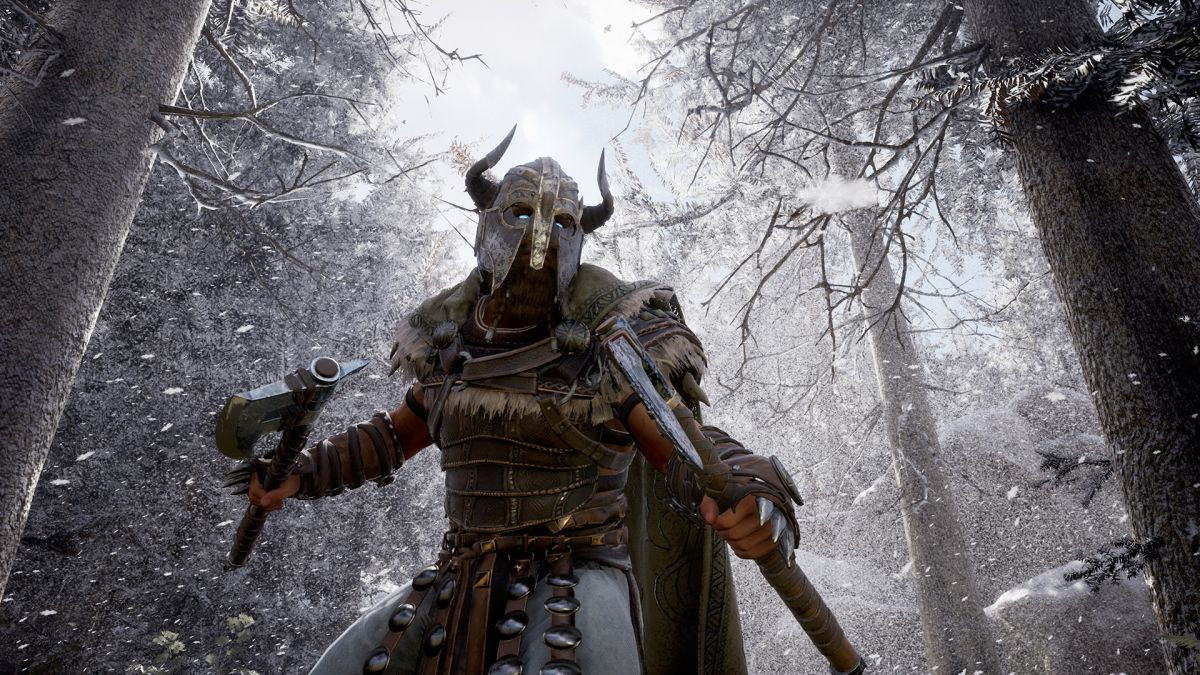 The studio, engaged in the development of the game format MMORPG called Mortal Online 2, have prepared another update. To introduce the new content to the audience, the experts decided to broadcast and explain in detail what exactly they were doing recently. It is noteworthy that the project itself is now in the closed beta stage.

The key features of the new content will be the emergence of a school of magic, as well as the introduction of spells that can affect the human mind, as well as heal. More recently, players have had the opportunity to explore the world on horseback, now the characters will be able to tame animals that will be loyal to them in the future. 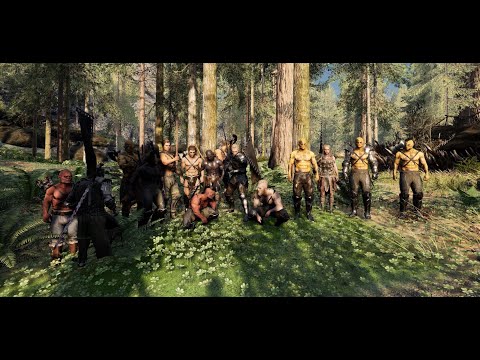 Recall that at the end of this month the studio is going to conduct a large-scale stress test of the sandbox, which has hardcore features. Everyone will be able to take part in it. If all goes well, the project will appear on the expanses of Steam service.