In the advertising Shadowlands lit favorites… 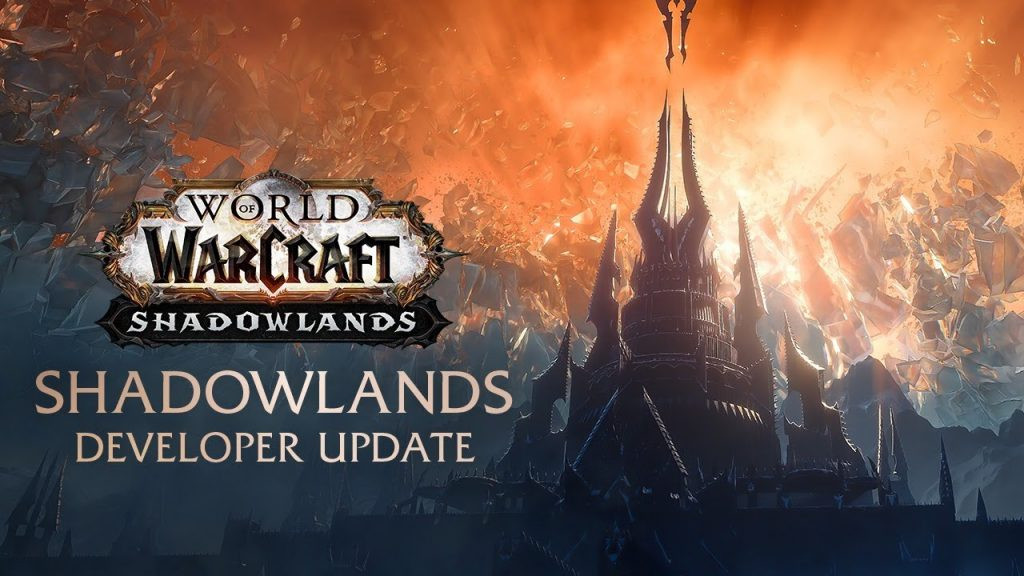 The launch of the large-scale Shadowlands supplement has turned into a grand event. The target audience had known for a long time when they would be able to return to MMO and literally counted the days before the presentation. But it seems that the developers of the studio did not have enough. They decided to significantly expand the circle of their admirers due to a loud announcement, and made a commercial that attracted the attention of the public.

The cast of the commercial is really impressive. The stars of the show and world-class cinema, including Christian Nairn and Isaac Hampstead-Wright, who were remembered by the public for their participation in the cult series "Game of Thrones" agreed to participate in it. In addition, former MMA fighter, Danny Pudy and Ronda Rousey appeared in the advertisement.

The ad begins with an unusual roll call, which is launched by Finn Wolfard. In his hands a huge horn, piercing the sound, as if notifying everyone around that it is time for World of Warcraft. And other celebrities are responding to this cry. Each of them is busy with their own affairs, but at the first sound of the horn they forget about everything in the world and pass the baton further.

Needless to say, the reaction of gamers was turbulent, although many of them noted that this advertisement is very much missing Henry Cavill, who fell in love with many of his roles of Geralt from the Witcher, as well as Superman. In addition, the actor himself has repeatedly said that he adores the universe of World of Warcraft.

It is noteworthy that each star, who took part in the advertising project, published on its own page on Instagram part of the promo video, so with the full version, including "deciphering signals" and replicas of the actors, can be met by everyone. 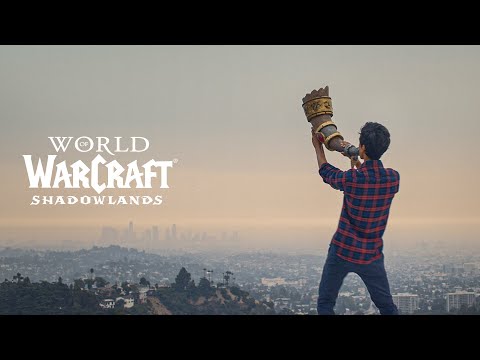 What to expect from the Shadowlands

The supplement is a logical extension of Battle for Azeroth. As it turned out, Silvana fought Fordragon and took away his Helmet of Domination, but did not put it on himself, and destroyed it. As a result, a portal to the Dark Lands was opened over the mainland. That's where the problems start.

The studio introduced a new system of character development, so the maximum level was reduced exactly twice, to 60. There were many interesting tasks, unusual objects, and monstrous creatures. The add-on was released on November 23.