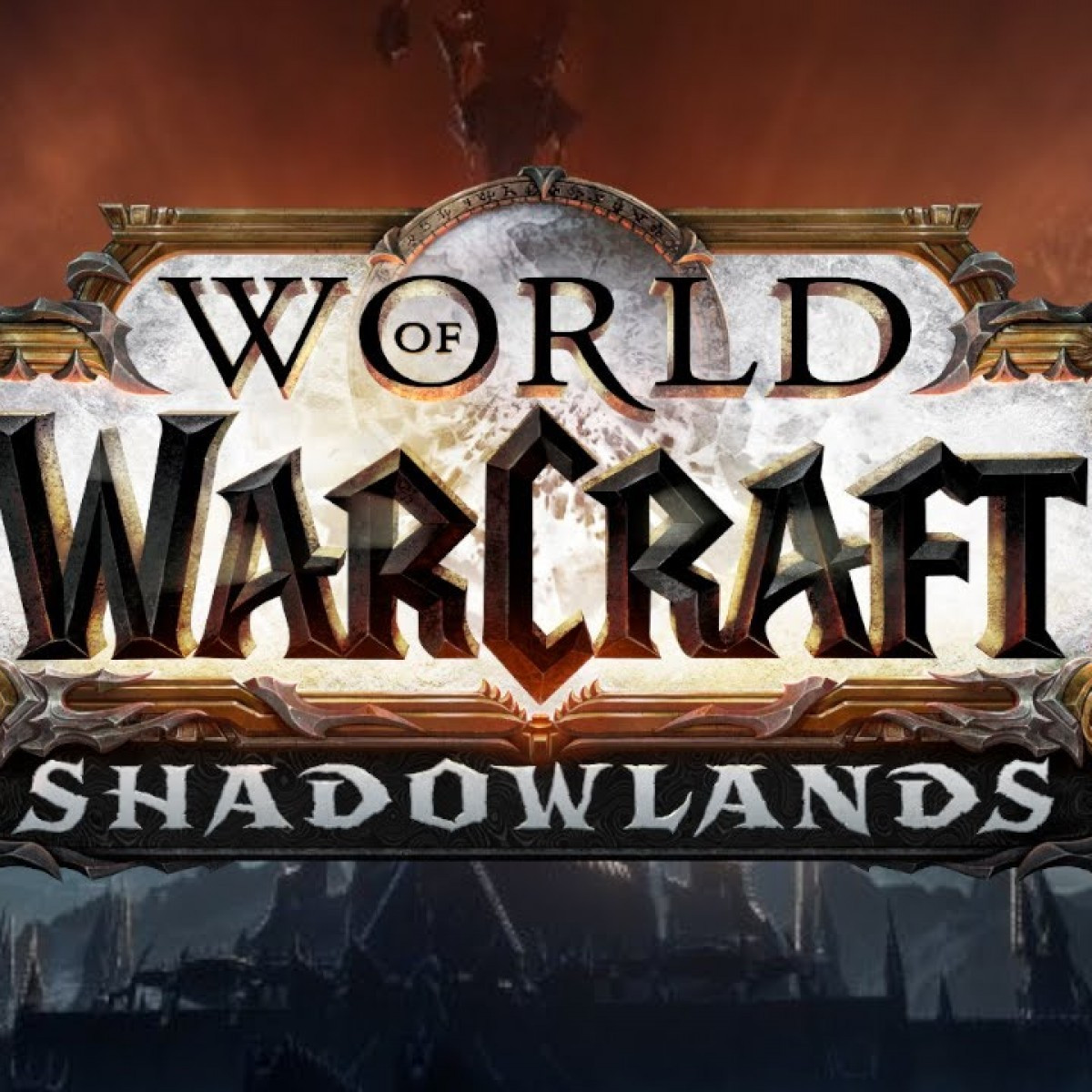 One of the gamers of World of Warcraft: Shadowlands reported that as part of the new addition, they discovered an Easter called persona 5. To get to know her in person, it is enough to visit Ardenveld. If you are careful, it immediately catches the eye that the job titles in the quest chain are the same as the names of already approved soundtracks of the project. The user immediately told about his find on the official forum and, as it turned out, not only he managed to find some references to Persona 5.

For example, one of the gamers specified that the powerful boss of The Castle of Nafria has personal abilities, which are also called, as well as the songs of the project. We are talking about Lady Inerva, who really has several unique skills, including Change of Heart. 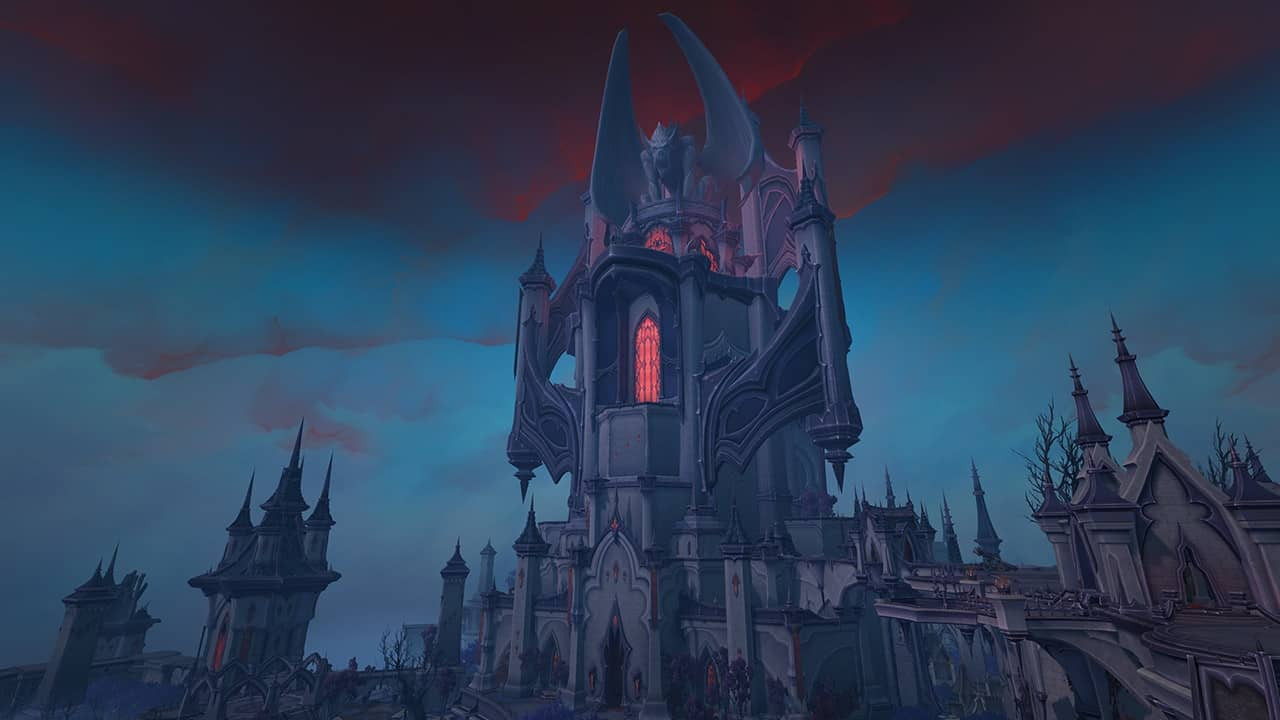 Recall that recently the developers published a playlist with all the songs Persona, the total duration of which exceeds 33 hours. It is noteworthy that on the service Spotify you can find all the soundtracks of World of Warcraft for all the time of its existence.