In WoW will weaken magicians, druids and paladins 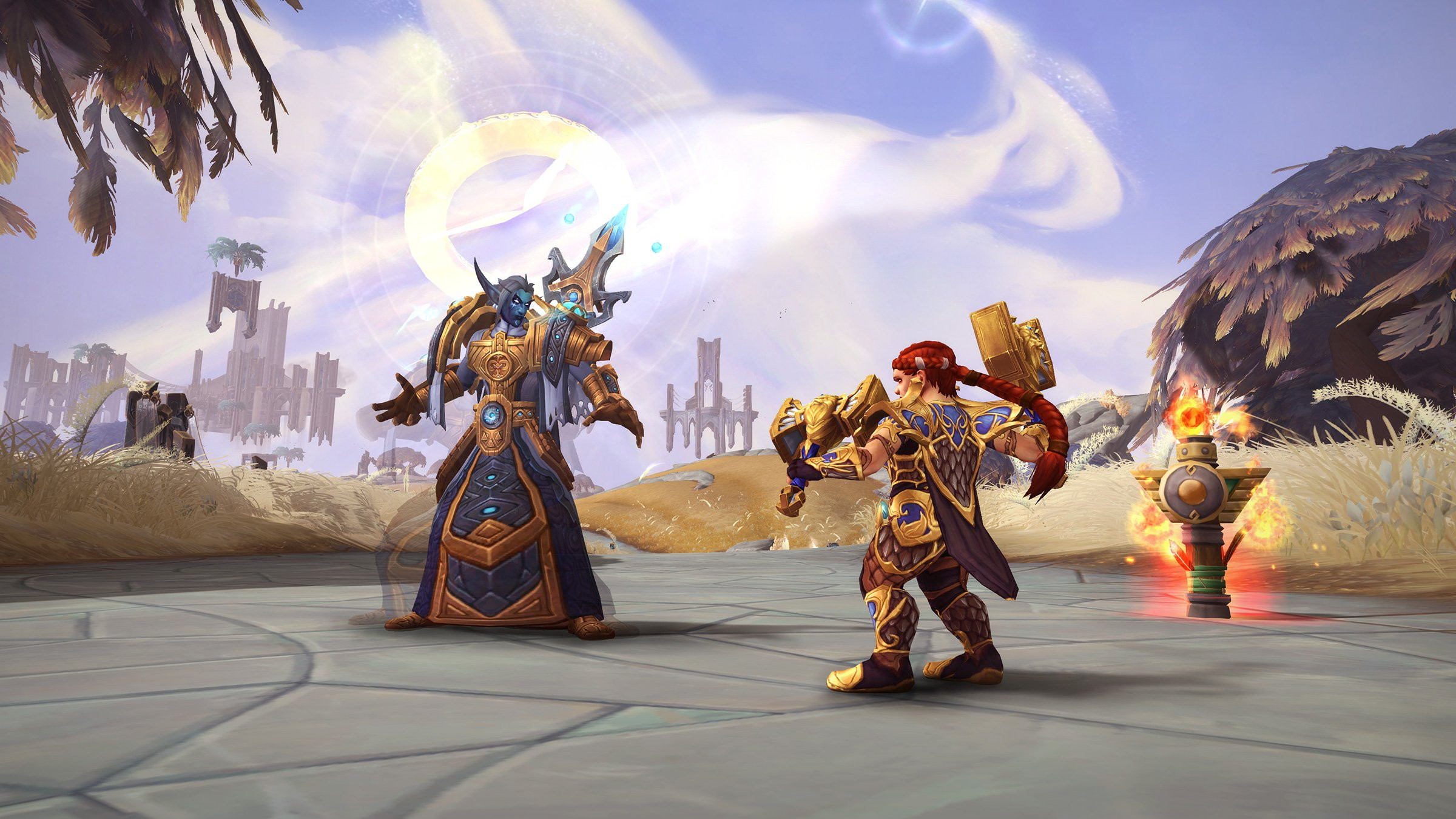 Blizzard has shared features of a future patch to be released for the latest addition of shadowlands to the World of Warcraft universe. As it turned out, gamers are waiting for a major change.

In particular, players will now be able to inflict 20 percent less damage on animals belonging to warlocks, hunters, and death knights. In addition, the nature of the impact of the so-called Weakening effect in arenas measuring 2 by 2 will also change. Impact ability will start at 20 percent if teams have their own healers and tanks.

In addition, with the new addition, the Druids will not be able to use the Full Moon and Wild Rabies during a battle with players. Paladins will lose 20 percent of the healing from the ability to triumph. Moreover, it will take 5 seconds, not 25 seconds, as it is now, to recharge the ability of Divine Approval in the game in the future. Talent now gives 60 percent of the speed to apply spells, but with the installation of a new patch, this privilege will be halved.

Gamers playing for magicians will also feel the changes. In PvP mode, the effectiveness of barriers when applying Triple Union Idol will be reduced by 15 percent, whereas now the value is up to 65 percent. The efficiency of the Inferal Cascade conductor will also be reduced.