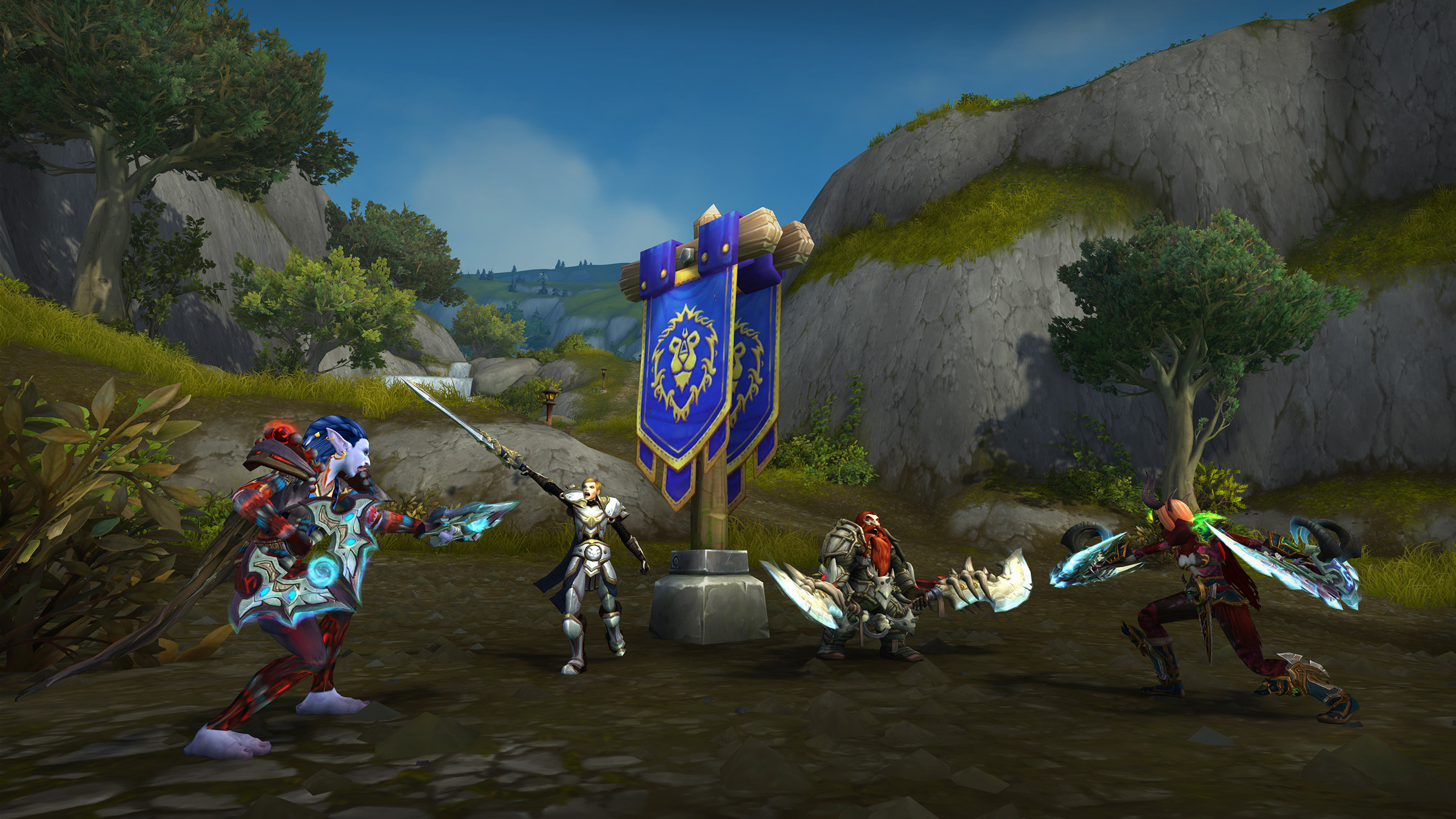 Gamers of the popular virtual universe World of Warcraft have discovered a new bug that operates on the battlefield. As it turns out, fighters performing under the banner of the Horde can take advantage of the call of the NPC, which is able to destroy all the characters playing for the Alliance.

It is worth noting that one of the gamers told about such an error on the official forum. As an assistant to the Horde is a mob enslaved Valkira, the same action takes place within the quest field NPC. The creature has more than ten thousand points of health, as well as various attacking abilities, so it is almost impossible to cope with it. And this despite the fact that the characters from 10 to 49 levels on average have only 3-5 thousand health, respectively, to cope with the mob they are almost impossible. Such inequality of forces causes serious damage to the Alliance, because it is impossible to defeat an army in which there is at least one enslaved Valkira.

It is noteworthy that it is usually impossible to call the NPC on the battlefield. Although the developer's studio has not fixed the bug, it has long imposed a ban on the use of mobs in the fields. Therefore, there is every reason to believe that gamers who used the "assistant" in the future will get a lock.

Fans of World of Warcraft advised like-minded people not to visit the battlefields yet, because the service of this topic took place on the official forum, which means that the studio already knows about the bug and is sure to correct it.