"The Sky-High Deities" for Perfect World came out in. 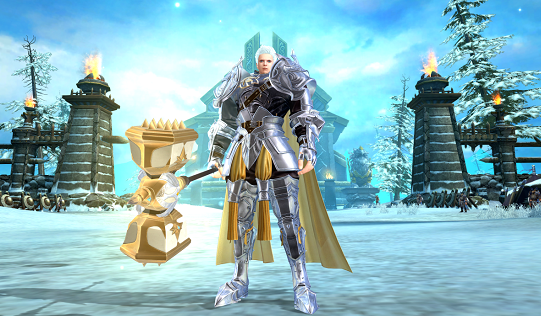 The servers of the popular MMORPG have another update! Users will find a large-scale inter-silver Imperial Battle, new locations, an original catalog, allowing to emphasize the individuality of his character and more.

Sky-high bliss has long lost their power, but the heroes have the opportunity to return it. The gamer will be able to work on raising the rank of God, then take his form and even use his strongest skills.

The new content will make each character more unique. The catalog contains original cosmetic items, including trendy costumes and outfits for pets. The add-on allows you not only to try on a new image, but also to choose the necessary things, and also acts as a large repository for personal belongings. And all collectors can count on unique awards. 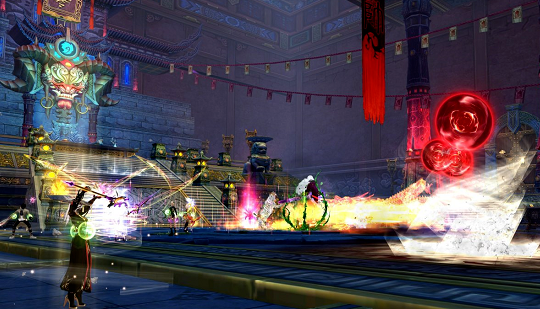 Gamers have to go down to the mysterious tomb and face all the horror that is stored in its bowels. Insidious traps will occur in the most unexpected places, and bosses will become even more powerful and aggressive. It will take a lot of effort to make the Tomb of Whispers submit to you. For the successful passage of the mission, everyone will receive an award in the form of resources for the creation of sky-high weapons, as well as runes of the fourth and seventh level, particles of dark bones Linshu and more.

The new mode brought gamers an extended map and the ability to group 3 participants. And, of course, everyone can count on more generous rewards. Participation in such slaughterhouses is a great opportunity not only to have fun, but also to pump your skills. 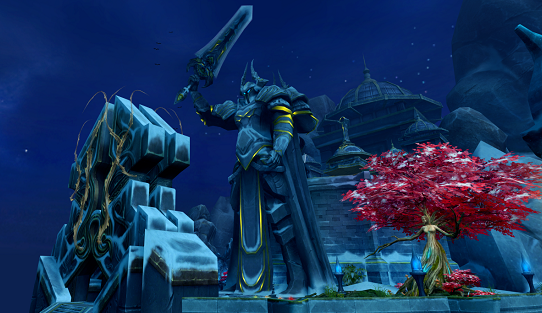 For gamers will open a new location - a majestic city in the center of the North Continent. Passing the storyline, each player will be able to get acquainted with the features of the capital, the traditions of local residents and their problems. At the same time, each of your actions will affect the further outcome of events. In particular, the fate of the beautiful Anfartrina will depend on you. The developers of the package of add-ons noted that there are five endings available, and if the gamer makes the right decision, he will be able to get a huge number of the most useful items, as well as unique animals and even new outfits. 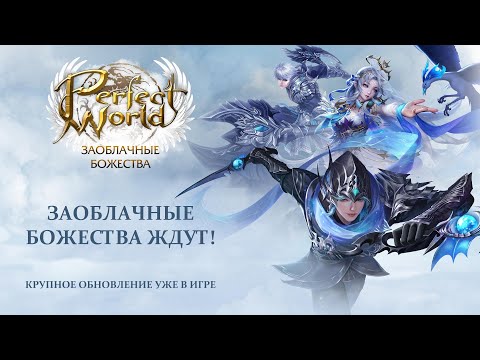 Auto-matic translation from the Russian version