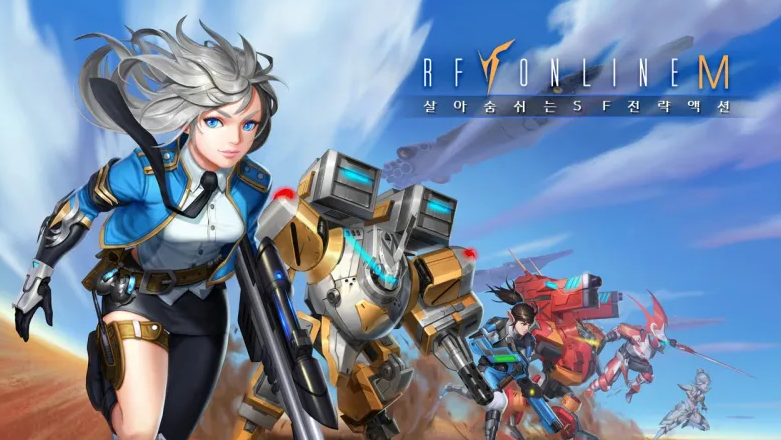 Today, a new event was launched in the rf virtual universe. It has been dubbed the Magic Study, which fully reflects the content itself. Developers have prepared an interesting storyline, pointing out that it will not only return the interest of the current audience, but also attract new users to the virtual project.

Thus, through mysterious faults in the usual Shards of the world got Dark Matter. She is insidious and aggressive, ready to absorb all the good that comes in her way. And only the brave players of the project can cope with it, with maximum effort.

Dark Matter reached the Small Keepers, desecrating them and only the last power. But the situation is not hopeless yet, and the Merchant from the Cartel Lab is even ready to generously reward those heroes who will try to stop the hellish filth and achieve some success in this.

To cope with Dark Matter, you will need to start from the bottom. In particular, enter into competitions with monsters and mutating geeks. After their destruction will stand out dark matter, which the hero will have to save up to further exchange it for useful game items. It is noteworthy that the developers allowed gamers to get for the found "black" very profitable items that are extremely relevant for the rapid pumping of the character. Therefore, the new game event should cause interest in beginner players who want to quickly upgrade the character to enter into more serious battles.

It is worth noting that within the framework of the content "Magic Study" on servers such as Furia and Homer will operate increased rates. Many lucky people have already managed to take advantage of this unique offer, which is temporary. 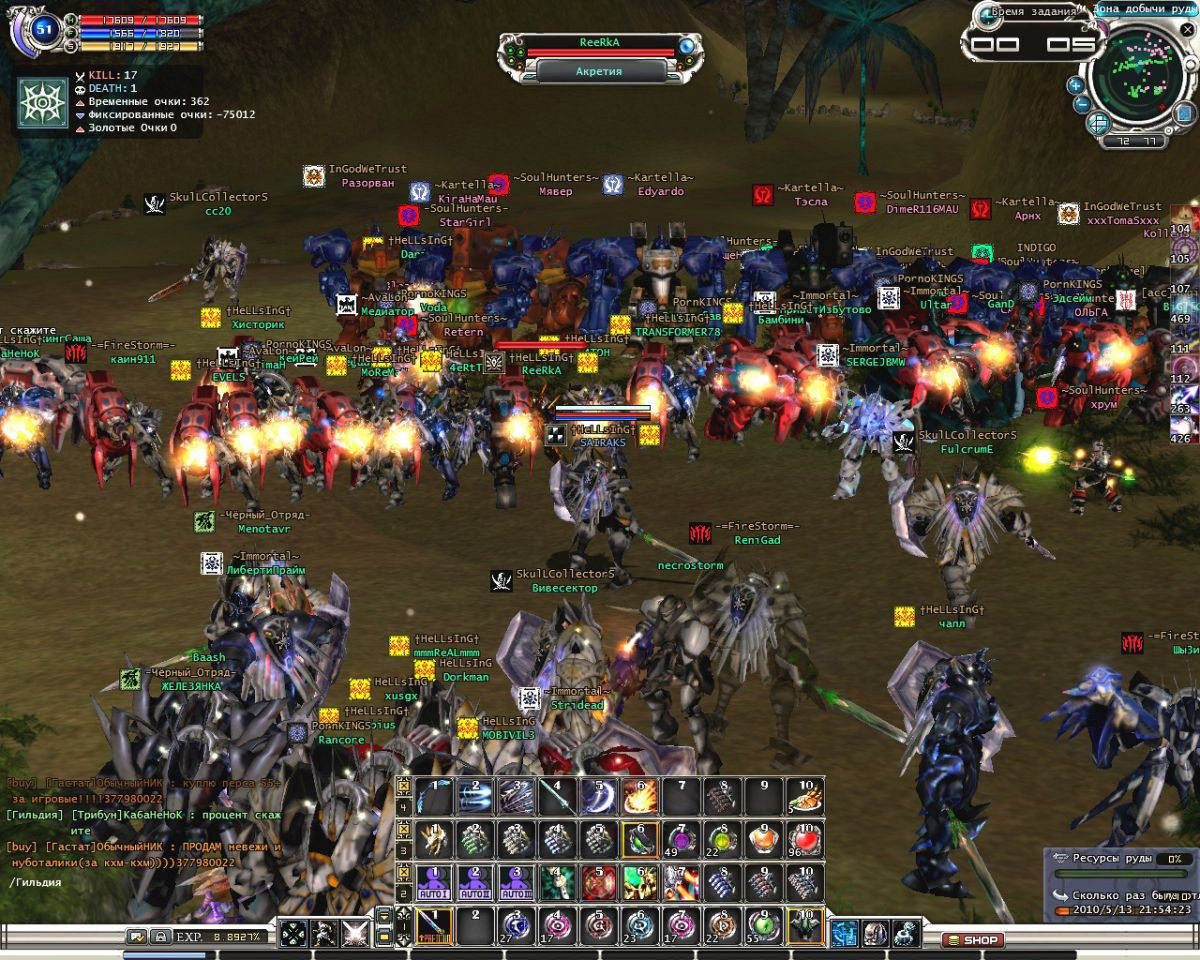 Recall that the game RF belongs to the conditionally free multiplayer projects, which takes place in the genre of classic role-playing action. The third-person view allows you to enjoy the magnificent drawing of the project. Futuristic setting has a large audience of regular gamers, but developers constantly support the game with new content to attract new players.