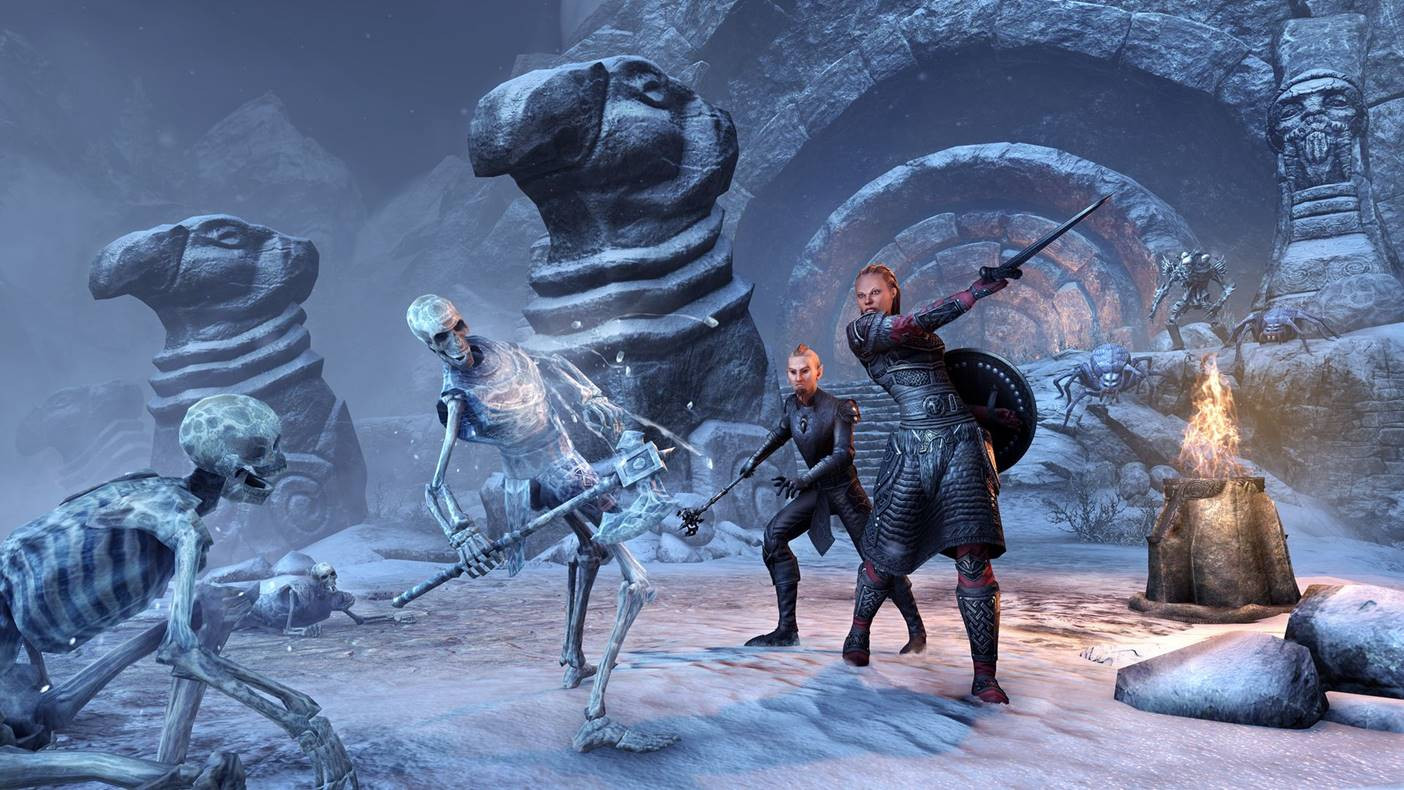 Studio-creator of the project The Elder Scrolls Online told the public that soon in the virtual universe there will be more romance. Thus, in an interview, the official representative of the project said that gamers will be able to enter into a loving relationship with their companions. This feature will come with the release of another chapter called Black Forest. The event will take place in the early summer of this year.

If the player reaches the maximum possible level of favor of the satellite, he will receive a special reward. As for the companions themselves, they will get unique characteristics of preference, so to achieve their location will not always be easy.

Recall that the project The Elder Scrolls Online is considered one of the most popular games in the genre MMORPG, which was launched 7 years ago. Last week it became known about the release of a grandiose addition, which will bring a lot of new game content.