What was the Western Lands update?

What's in the latest global update for Perfect World? 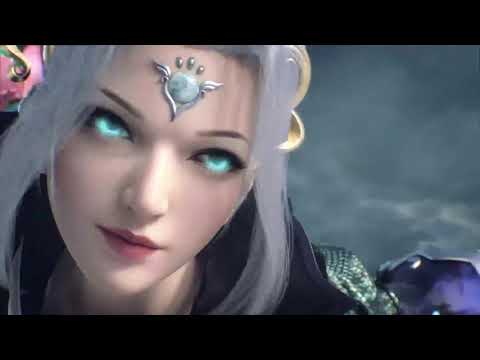 Requirements for playing in the location: hundredth level, two rebirths, the first level of 'Mirage Sky'. Then it will be possible to go through the quest chains and start the game in the location. 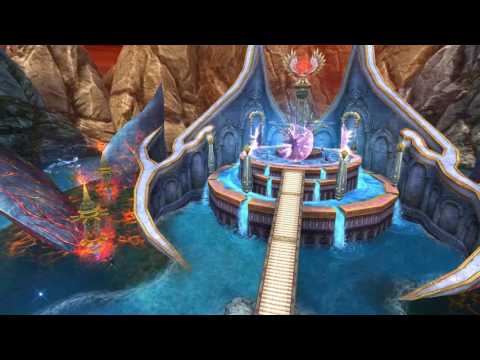 Upon arrival at a new location, several quest chains are available, which lead to a change in the player's status to the status of 'Asura', and with further development to 'Sage'. Requirements for obtaining the 'Asura' status: character level 100 and above; Status 'Immortal' or 'Son of Hell'; Ten levels of the Haunted Sky; Completion of the mission 'The Talented Commander'. 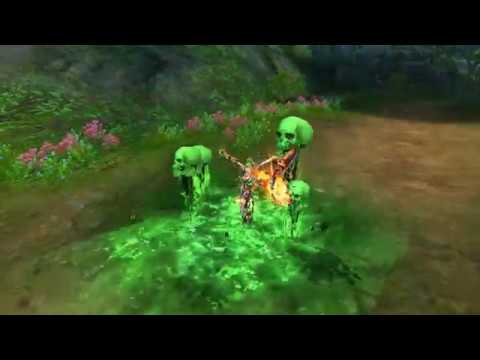 For battles in the arena, players receive 'Aurora Medals', which can be exchanged for resources to create jewelry and capes. They enter the arena with the help of the NPC 'Clodis', it is located in the city of Dragons and the Indestructible City. But in order to be a participant in battles, you first need to qualify - go through the quest at the NPC 'Sixt', namely, play ten battles after which the player receives the rank of arena. The number of medals that the player can receive depends on the rank. In the arena, you can fight in team or individual battles, three on three or six on six. Individual battles do not give the player any rewards. 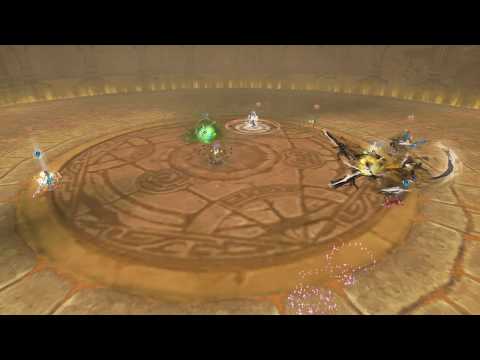 There are many other changes coming in the Northern Lands update as well.

Skills of all classes have been significantly reworked. For example, archers and shamans will now prepare spells faster.

The combat and summon pets of Druids, Mystics, Guardians and Reapers have been changed - they now all inherit most of the characteristics of their masters and use artificial intelligence. For example, now pets will not apply control skills if the target is immune to them.

Wang Tsai exchanges knightly runes of level 8 and higher for similar ones of a different color of your choice.
The equipment of the characters at the Imperial Battle has been changed - souls are inserted into the equipment, some classes have received weapons and stones for a protection indicator.

In the Aurora Arena, participants receive equal equipment, as in the Imperial Battle.
Some titles increase characters' health. New titles have been added, including three chains in the Central Lands.

The information was taken from the official Russian server.