Representatives of Artificial Core were going to conduct a closed beta test a few weeks ago. The situation was significantly corrected by the coronavirus epidemic, which disrupted the game-making process and led to unforeseen difficulties. In addition, the developers did not want to release the project on the background of the release of an add-on to The World of Wacrfaft called Shadowlands. However, the studio representatives claim that the work on the game continues, and confirmation of this is the news, which regularly demonstrates the degree of readiness of MMORPG.

The developers said that the game will have a new class called The Hired. For unknown reasons, the studio decided to abandon the traditional teaser video, in which it could show all the features of the innovation, and limited only to a text description.

The main feature of the new game class is the introduction of three branches of specialization at once. It will be possible to develop as a sniper, berserk and engineer. In general, you can get a very strong character, which will be of special strength in the battle. For example, using the specialization of a sniper, it will be possible to get a real killing machine, which will methodically destroy the enemy, while remaining unnoticed for him. As for the engineer, his main task is to create the most powerful portable guns that can cause unimaginable damage. Berserk is an ordinary warrior whose strength is based on "anger." 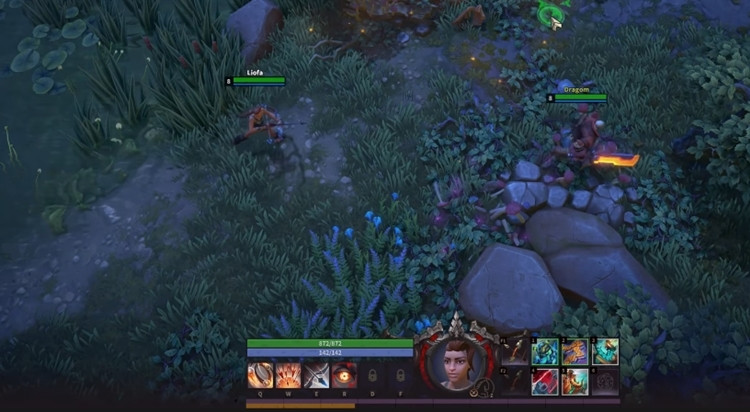 Thus, the game has already six full classes, each of which boasts its own merits. It will be possible to assess all the possibilities of each direction within the framework of the closed beta test, which will take place this spring. To become a participant, the gamer just needs to visit the official website of the project and register there.

Recall that the project MMORPG Corepunk in isometric style. At the heart of it is a seamless open world. The territory is scattered fogs of war, thanks to which gamers will be able to arrange ambushes and traps in pursuit of victory. A unique system of honor points has been announced.