The reason for the removal of the crypt from WoW 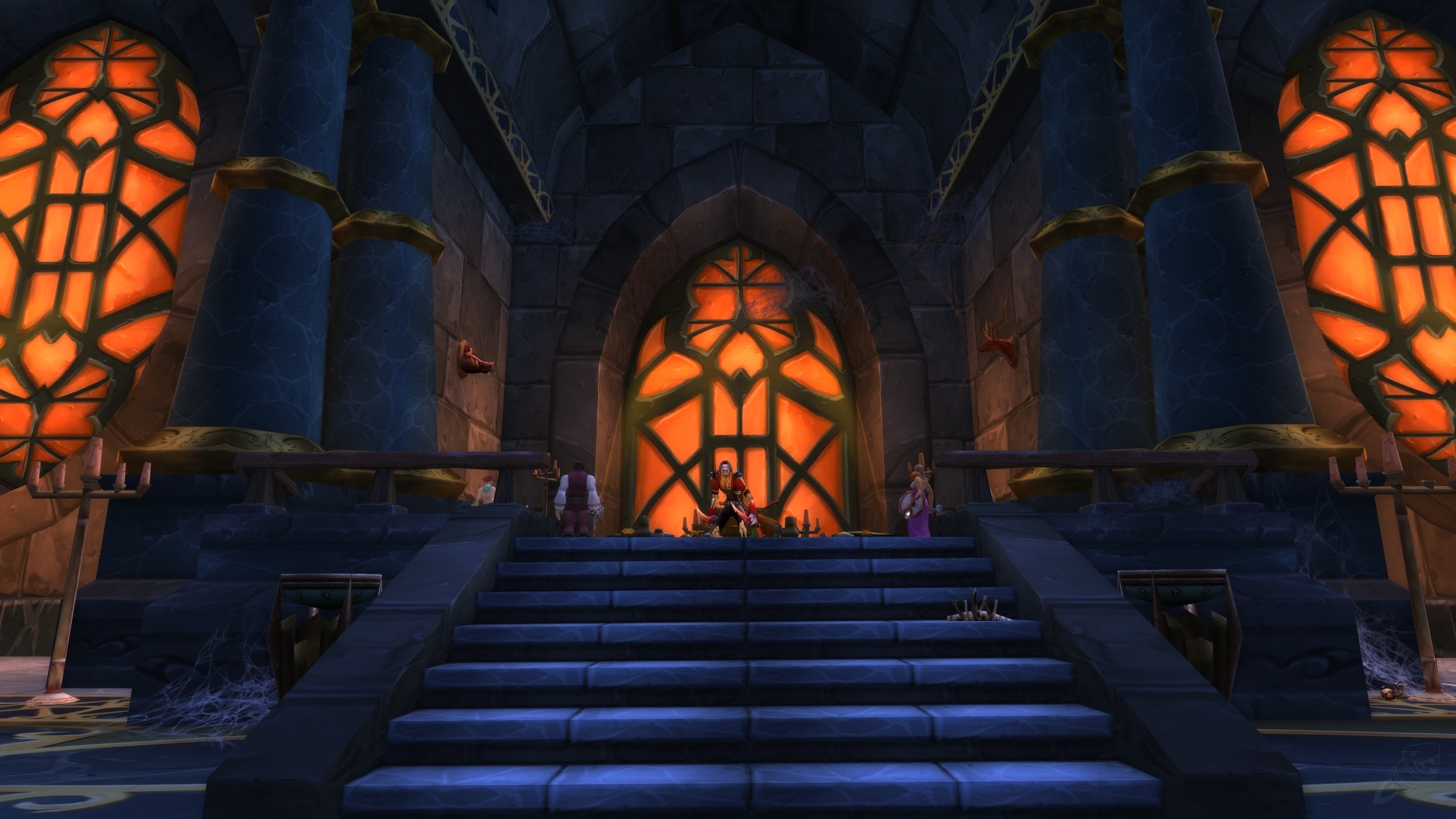 When only the original version of World of Warcraft was shared, the map was the so-called crypt of Karajan. For many gamers, it was a secret zone. To get there, you had to deliberately die right next to the entrance. As a result, the game crashed, and the player got inside the crypt.

Fans of the game one by one visited this mysterious place, guided by their own curiosity. But the location was actually quite creepy. In the crypt hung people chained upside down. Over time, the crypt disappeared from the game, and many gamers for years to no avail searched for a place in a secret dungeon. Some assumed that the disappearance is connected with the terrible picture that was inside the location. And, as it turned out, they were right.

Most recently, the former public relations manager of the studio said that even the creators of the game did not like the location that they came out. As a result, it was decided to remove the crypt from the map during the release of the next patch. He also noted that in fact a huge amount of content was developed for the project, but not all was censored and seemed to the managers worthwhile. 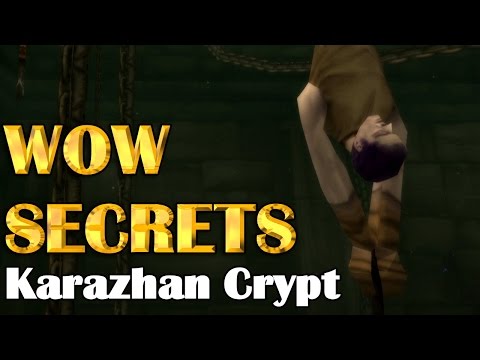