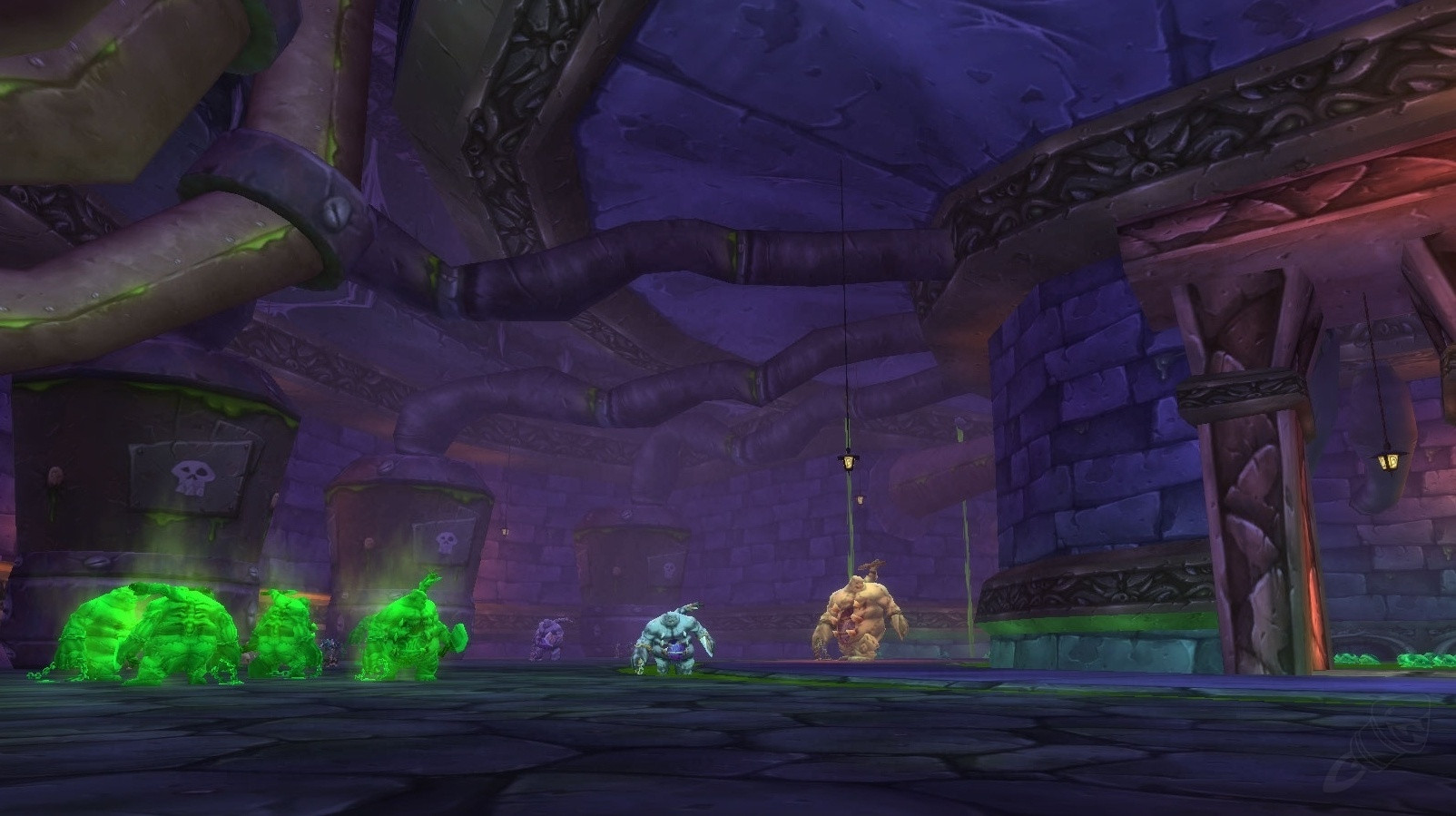 The world of Warcraft Classic version, although less popular than the actual one, never ceases to complement new interesting content and regularly renew the interest of the audience. This time, many were shocked by the news that the legendary weapon called the Guard staff had finally found its owner. This was reported by the gamer-lucky on the pages of the profile forum.

Recall that to obtain weapons required to get 40 fragments called "Atiesha's Sliver." This task will be realized during the passage of the Naxramas raid. At the same time, it is not necessary that during the test gamer will receive shards, so the owner of the staff of the Guardian is incredibly lucky.

The release of the raid took place only a few days ago, it was the final test of the classic game. The gamer had to defeat the 13 strongest bosses, of whom the shards sometimes fell out. In total, it took about eighty deaths of bosses in order to get the right number of artifacts.