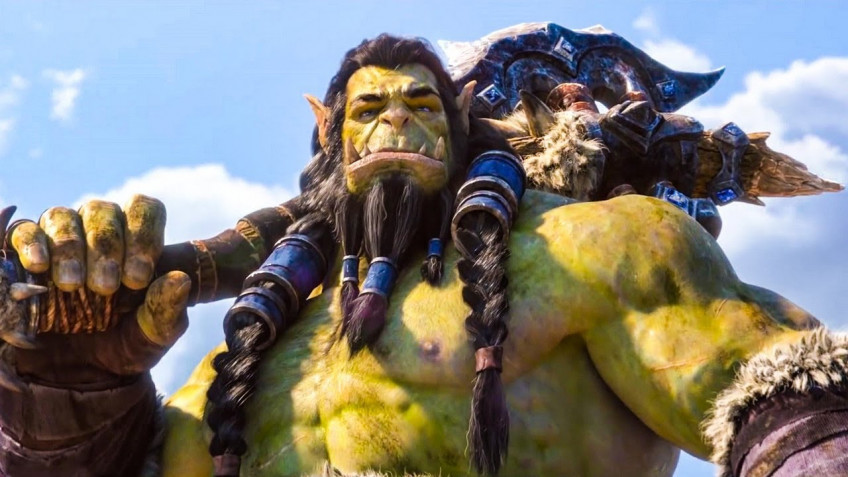 All trailers for the famous game have always been very spectacular and interesting, having a storyline and intriguing until the last second. However, it is impossible not to notice that many of the videos are out of date, given that the first of them were published about 20 years ago.

One of the loyal fans of World of Warcraft decided to correct the situation and created official remasters for all traders of the project. Moreover, all the videos received the resolution of the image in 4K with a frame rate of 48.

The enthusiast is known by the nickname SnazzyAI. He said that to implement the plan, he had to use various algorithms, working on the basis of artificial intelligence. In addition, it took a long time to process the rollers in manual mode. Although the quality of the video has increased significantly, SnazzyAI noted that it will continue to improve the trailers.

Now the network has already published all modified videos, including the last, which the studio Blizzard released a year and a half ago. 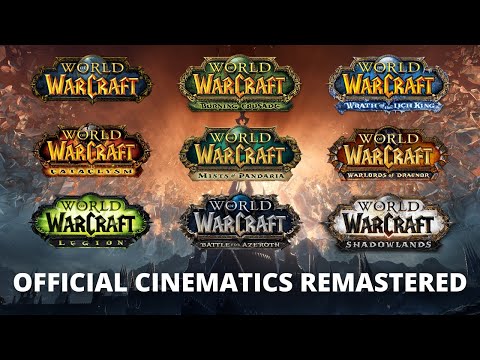